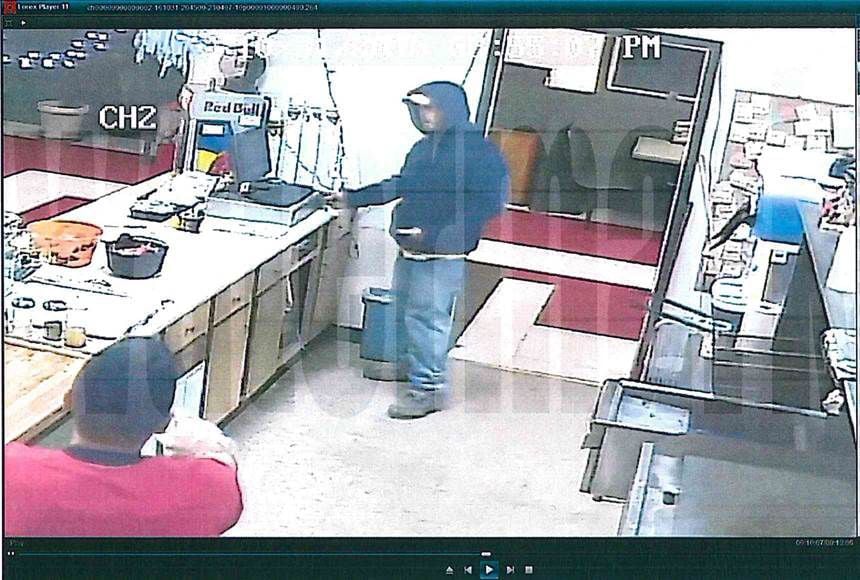 Auburn police officers are on the lookout for a man who robbed Jreck Subs on Genesee Street on Monday. Authorities were dispatched at 8:56 pm to the sub shop at 251 Genesee Street according to the Auburn Police Department. Surveillance video from inside Jreck Subs shows a male — wearing a blue hooded sweatshirt, a hat and jeans — at the front counter of the shop with a knife.

Police said the man grabbed the knife from behind the counter while the store clerk was distracted. The suspect then approached the clerk, according to APD, and demanded money.

Read more on this story from the Auburn Citizen