A Dansville man has been arrested in Ontario County after deputies say he stuck his hand down the pants of a 10-year-old victim.

Paul William Zeches, 28, of Dansville was arrested for sexual abuse in the first degree after an investigation revealed that on Wednesday at approximately 2:20 am – while intoxicated and lying in bed with a 10-year-old — he stuck his hand down the pants of the victim and touched the victim’s genitals.

Deputies say the incident took place at a location in West Bloomfield. 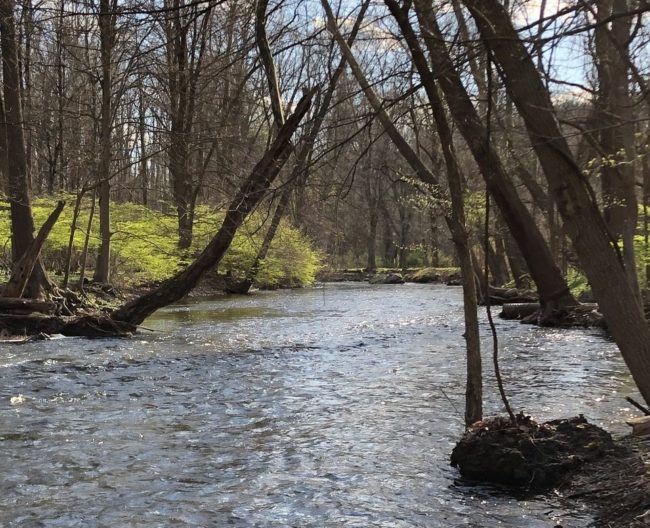