This month, Cayuga Lake Wine Trail director Cassandra Harrington gets the honor of introducing you to the new winemaker at Knapp Winery, Jerry Van Vort.

Jerry is a Colorado native who moved to California during high school then served a four-year term in the U.S. Navy. From 2004 to 2008, he was overseas in the Persian Gulf and Southeast Asia, where he was stationed on the USS Essex (LHD-2) out of Sasebo, Japan. Read More from the Auburn Citizen 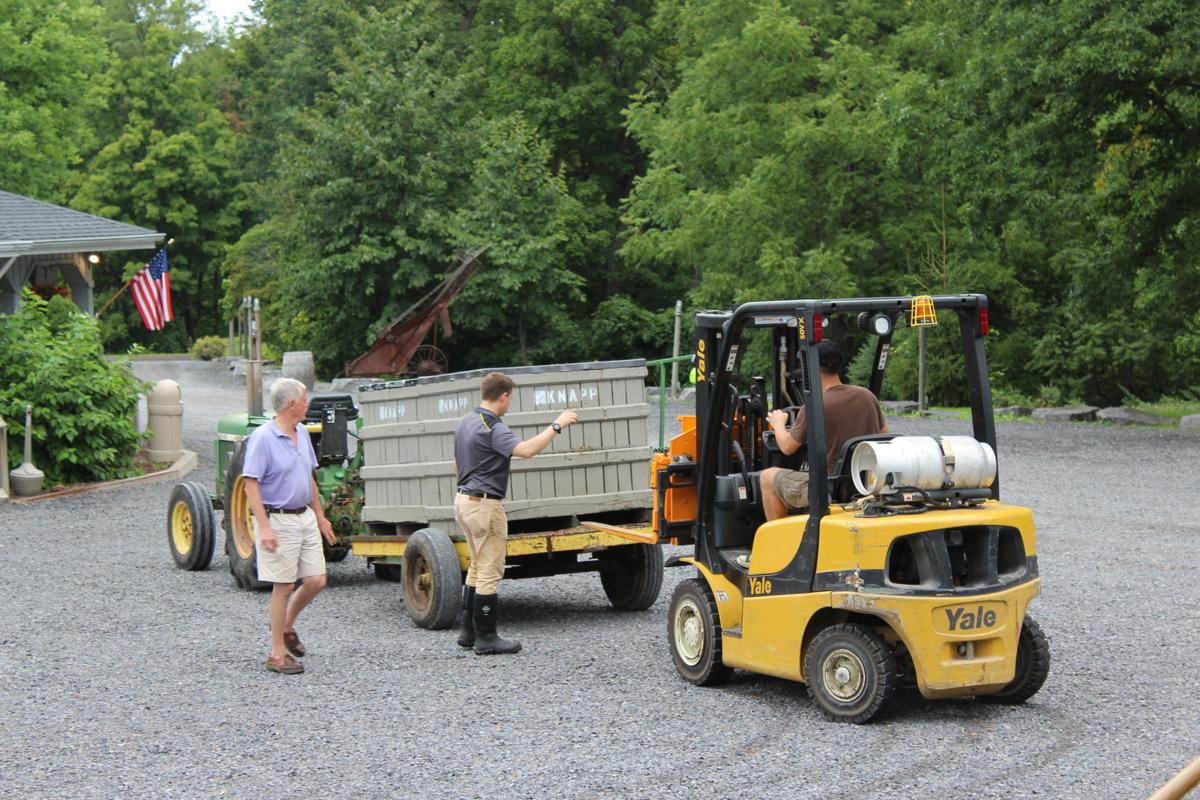