Skip to content
»
Home > Sports > Catching up with… So. Seneca Falcons’ Krystofer Mosher

The South Seneca/Romulus boys soccer team finished the season 5-11-1 overall, including a 3-8-1 record in the Finger Lakes East league. The year included a spot in the Section V playoffs, where the Falcons lost 5-2 to Campbell-Savona, which made it to the section’s final four.

The team graduates six of its 15 players on the roster. Three of them played in the Finger Lakes East-West all-star game, which the West won 3-1. 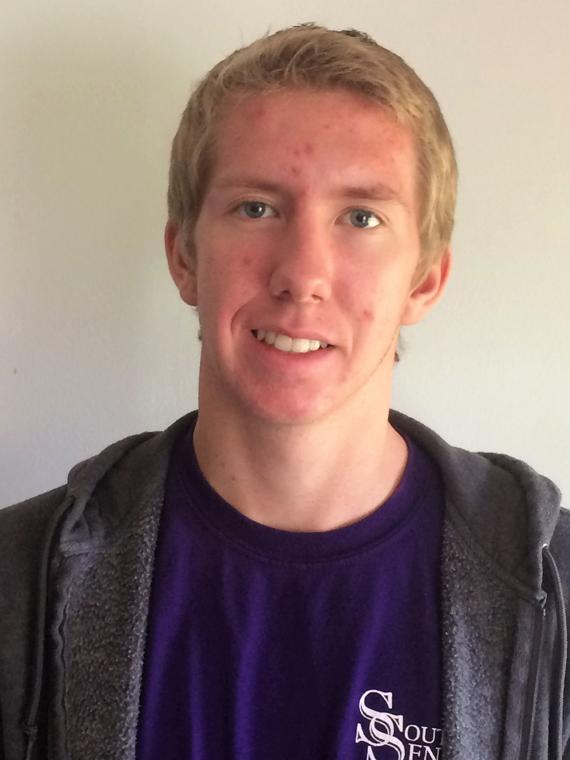