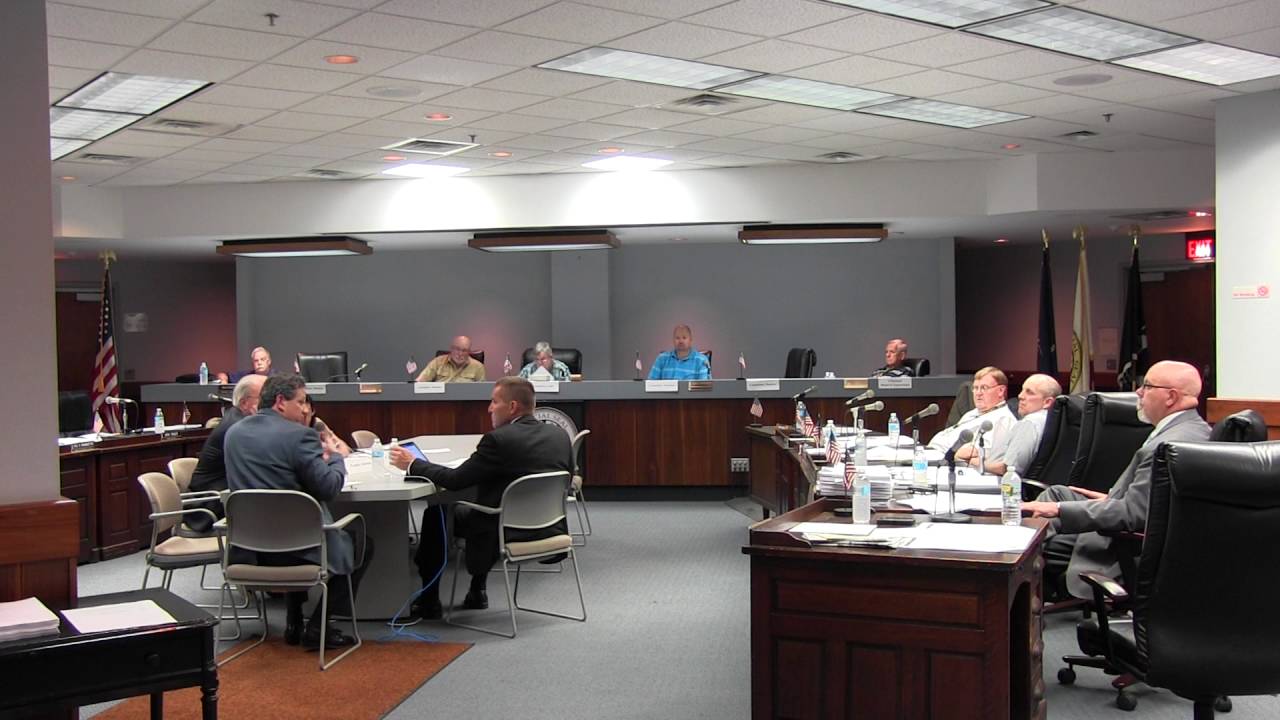 The Seneca County Board of Supervisors held monthly committee meetings on Tuesday, looking at potential raises for roughly 30 employees not represented by any union. A resolution was introduced to the personnel committee, which would mean a 2 percent salary increase for those employees.

“Salaries just keep spreading out,” Varick Supervisor Bob Hayssen said to committee members during a debate that lasted nearly an hour. He suggested that the board adopt a $500 stipend for all employees, rather than enacted a 2 percent salary increase, which is branded a cost of living salary increase.

That idea was met with some friction. While Seneca Falls Supervisor Steve Churchill agreed with the premise that salaries are increasing too quickly, both expressed concern around the desires of the board.

Seneca Falls Town Supervisor Greg Lazzaro, who chairs the personnel committee, said after a lengthy debate that it might be a better idea to forgo making any major changes at the committee-level, and members of the board coming prepared to amend the resolution at December’s regularly scheduled meeting.

The resolution, which would institute 2 percent salary increases effective January 1st, saw a lengthy debate that left many members of the board confused about what was happening. A second personnel resolution, which directly followed the 2 percent salary increase, which was unanimously approved, would introduce a local law to establish the salaries of certain county officials.

That resolution, would give a 2 percent cost of living increase to salaried, elected officials, who are mid-term. The timing of the resolution created challenges for some of the board members. Local Law F of 2016, as it’s titled, was supposed to go to committee in October, which would have meant that the full-board could vote on it after a public hearing before the start of 2017.

However, due to the resolution being taken off the agenda by committee — it was never brought up to vote within the personnel committee until Tuesday. “It will tighten the budget if this local law is adopted before the start of 2017,” County Manager John Sheppard explained. He went on to explain that it would have been a net-savings to the county, had they gotten the local law passed before the new year.

Time won’t allow that, though.

“It’s just too much of an increase,” Hayssen said of the proposed local law. “A [cost of living] increase plus a 1.9 percent increase if they scored high enough on reviews means a 3.9 percent salary increase.” He went on explaining that for County employees who already have inflated salaries — it would be an unfair burden on the county’s budget.

If the full-board votes in favor of both resolutions at December’s meeting a Public Hearing will be held on January 10th, 2017.