All signs point to an expensive ending for this story in New York.

The Federal Highway Administration says that nearly 500 “I Love NY” signs have to go, or New York will have to part with nearly $1 billion in federal funding.

The signs are a relatively recent addition to highways across the state, but nonetheless offer a glimpse into the complications around projects like these.

Along the New York State Thruway — the signs are easily identifiable with the large, blue design and bold print. They showcase “the best” each region has to offer, and give tourists an opportunity to see what the places they’re passing on interstates have to offer.

Others contend that they’re a safety hazard. There is no hard data available on the number of accidents around these signs. Nor has there been any connection made to the statistical success of the signs.

It’s impossible to tell whether they’re helping, hurting, or doing nothing at all — 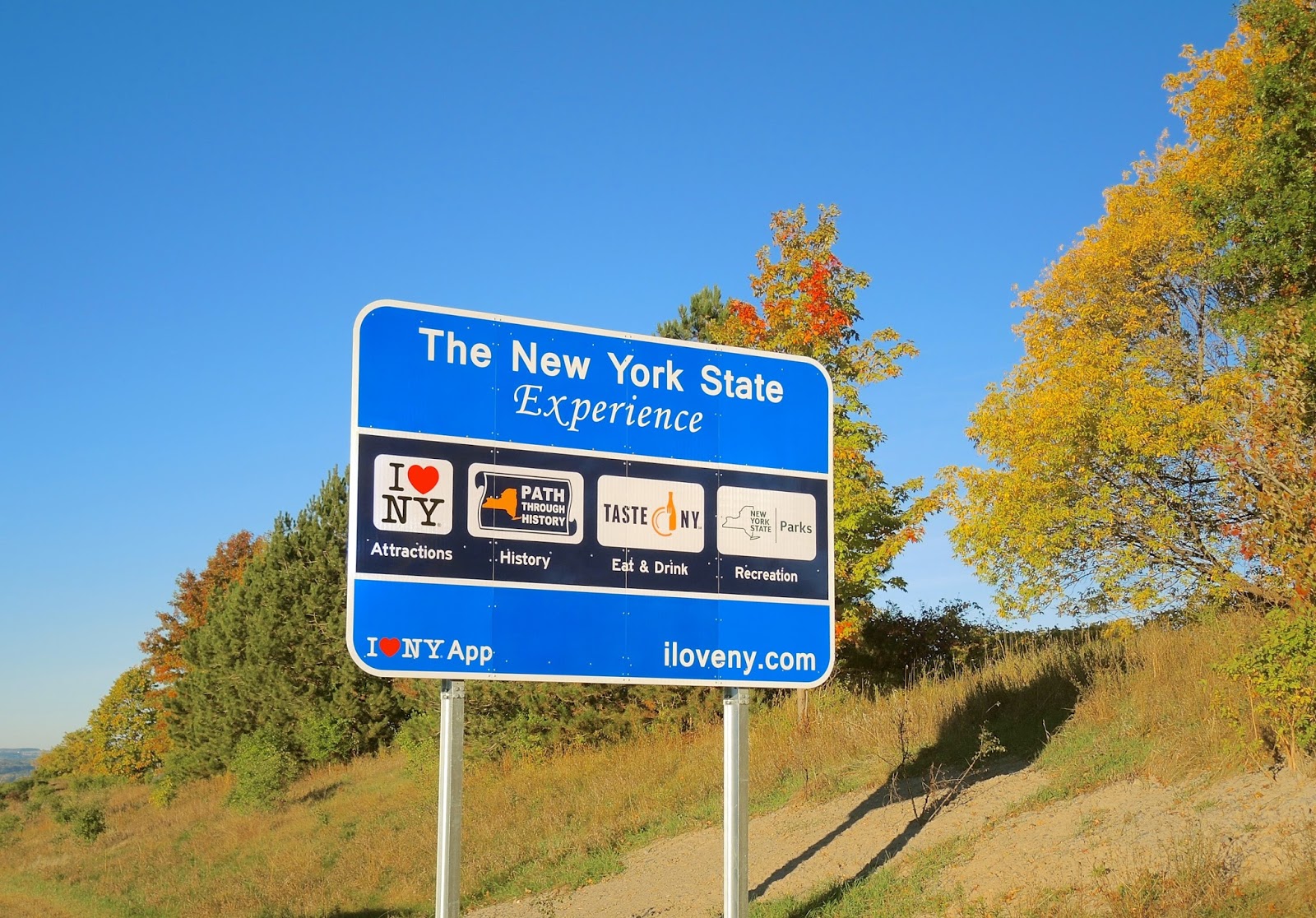 Point being, officials will be meeting next month to determine the process by which New York will follow to take down those roughly 500 signs. It’ll be an expensive task — but the threat of losing $1 billion in funding is far riskier.

Questions have been asked in newsrooms across the state. Conversations among residents, tourists, motorists, and readers have all weighed in on the subject.

The process has to be questioned with major projects like this one. Anytime the state is going to invest a significant amount of money, time, or effort in accomplishing something — it should be done after extensive research.

Officials should have had a solid grasp on the overall, potential impact of the signs — positively, to reaffirm the reasoning for the project. If they could, for example, have said that the signs would increase stops at local venues by “XX” percentage — then the argument for the signs to stay now, would be much stronger.

In other words, there needed to be a specific set of metrics to determine the success of the signs in each year. Instead, we’re left with a fight, and an expensive one, which will result in precious resources (read: labor) being spent on a task that could be better spent in dozens, if not hundreds of ways around state highways.

FLX Politics is a weekly feature by Josh Durso, which takes a critical look at policy and government in the Finger Lakes. He is the Lead News Editor at FingerLakes1.com and can be reached at josh@fingerlakes1.com with comments and news tips.