Skip to content
»
Home > News > HWS students ‘walkout’ on Tuesday in solidarity with students around the U.S. 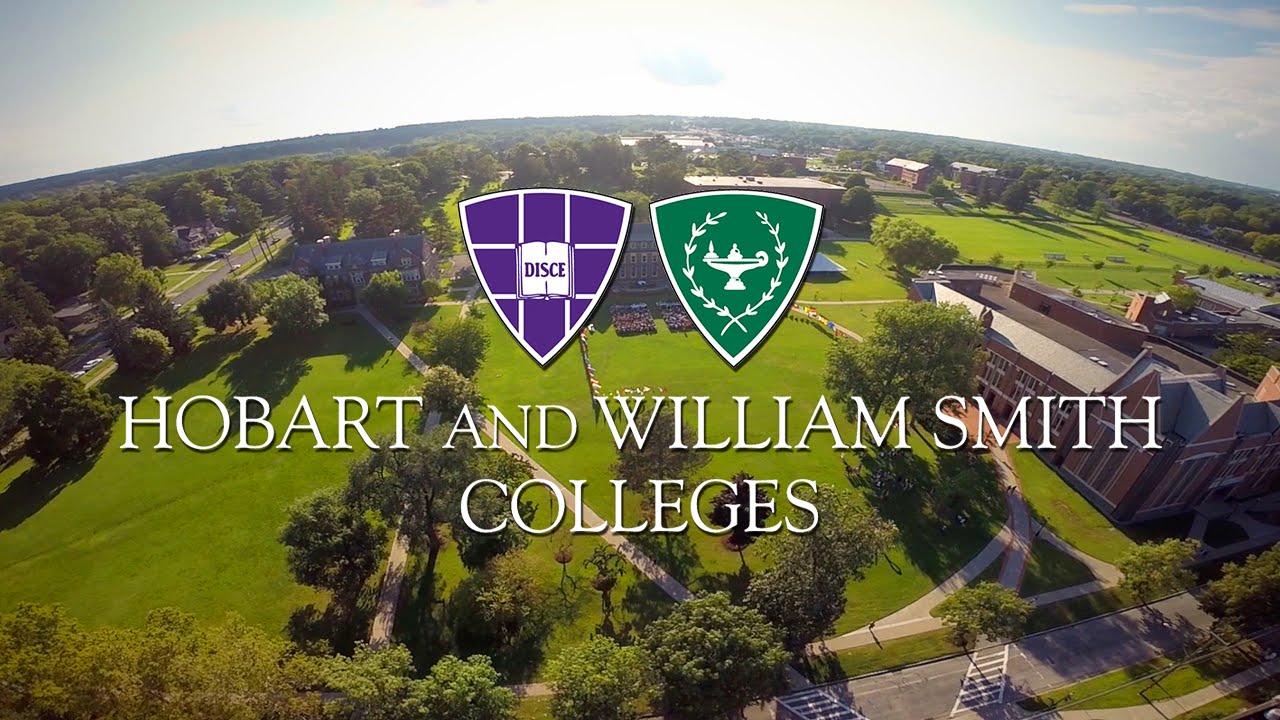 Hobart and William Smith College students are rallying Tuesday to stand in solidarity with those who have been targeted by the presidential campaign, and election of Donald Trump.

President-elect Trump has created a large stir with policies that have come in sharp contrast with the inclusive views that many believe the United States to be founded on.

Organizers said on Facebook that the event would create “A space for our community to support one another; students, faculty, and staff members alike. Likewise, we are working to call on HWS to stand with colleges and universities across the country who are actively investigating ways through which their respective campuses can be made into sanctuary spaces.”

The walkout was going to be followed by a march, shortly after the noon start time — and would ultimately be closed by an open-forum event where those participating could speak about their ideas and thoughts on the subject.

A petition has been started, which is available for residents to sign.

The full-petition can be read below:

We, Hobart and William Smith students, staff, and faculty, demand that our campus be publicly declared a Sanctuary Campus in light of the recent presidential election. The protection and belonging of families, students, and faculty is at stake as deportation becomes an intensified reality under the President-Elect. With Donald Trump’s recent promise to revoke Deferred Action for Childhood Arrivals—an act that protects undocumented youth in the United States from deportation—we must be unequivocal in our actions to support all people on our campus and ensure HWS as a place of safety.

We join colleges and universities across the country to advocate for the protection of undocumented students, faculty, and staff. Furthermore, we stand in solidarity with women, people of color, LGBTQ+ community members, Muslims, low-income students, and many more who are at risk as a result of President-Elect’s proposed policies and hateful rhetoric, as well as the spike in hate crimes across the country following the election.

• HWS will not allow U.S. Immigration and Customs Enforcement (hereafter referred to as ICE) to conduct raids on campus grounds or property.

• HWS will offer the Chapel and other available campus properties as a place of refuge to members of the public.

• HWS will develop, distribute, and publish a statement explaining the protections already in place via email to members of the HWS community as well as in a separate location on the HWS website.

• HWS will also develop, distribute, and publish a set of procedures and guidelines for any potential situation that may arise with ICE.

• HWS will provide a pathway for undocumented students and their families to receive legal aid by: 1) utilizing the network of alumni with ties to the legal community and 2) developing a partnership with the Legal Aid Society of Rochester or similar groups.

• HWS must support and fund the initiatives that are currently being developed in the Strategic Diversity Plan, in order to fully protect and empower students of all marginalized groups.

The commitments stated above are in line with our institutional mission of service to our community. In the past, HWS has served as a home and safe place to members of the public, most notably during the years of World War II. It is necessary to honor and continue the tradition of providing for community members in need, to uphold the belief that each person within our community (including and now especially those at risk under a Trump presidency) constitutes a life of consequence deserving of safety, protection, and empowerment.