On December 7th at about 7:53 am deputies in Seneca County arrested a Waterloo man on multiple charges after an investigation into a theft from two residences.

The charges stem from an investigation into Brownell allegedly stealing numerous items from two residences in the Town of Fayette and Varick. It’s further alleged that Brownell stole building materials and damaged them.

He was issued an appearance ticket and will answer the charges on January 18th in Varick Town Court and Fayette Town Court. Brownell was remanded to the Seneca County Correctional Facility without bail due to a violation of parole 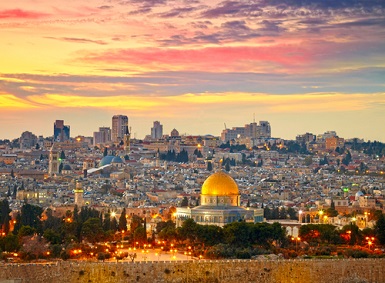 HWS study abroad programs will not happen this fall

9 seconds ago
Hobart and William Smith Colleges announced this week that study abroad programs would not happen this fall. In a message ... MORE

10 mins ago
The Penn Yan man accused of sexually abusing a child is facing new charges, as the investigation continues. Police say ... MORE

16 mins ago
Family of a 16-year-old who was involved in a hiking accident earlier this week say he has died. Blake Driskell, ... MORE