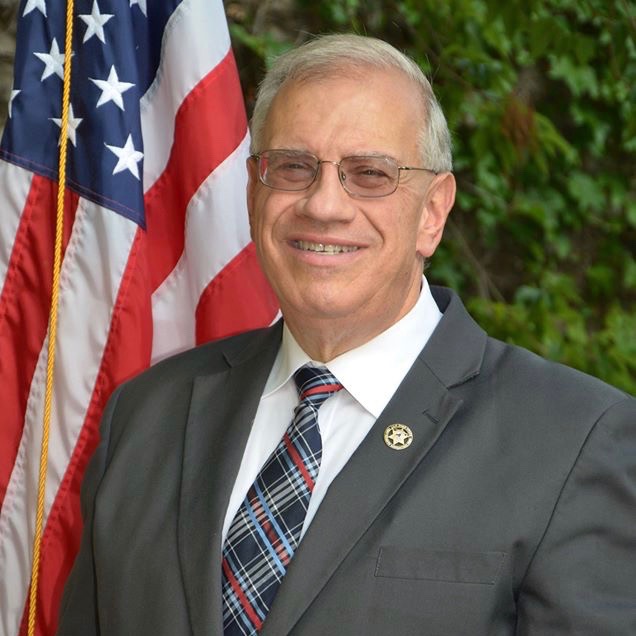 Sheriff Philip C. Povero reports that during the month of January members of his staff have been busy gathering information for the Ontario County Office of Sheriff annual report for the year 2016. While work continues to produce the annual report, Sheriff Povero would like to share some of the data that has been collected to this point:

Total arrests 2011, including 279 at Eastview Mall

A total of 2095 inmates were committed to the county jail

2 hours ago
There are even more confirmed cases of COVID-19 at the Demay Living Center in Newark, Wayne County. New cases were ... MORE

6 hours ago
The New York State Gaming Commission says that unless the Magee Fire Department can refute new claims about continued bingo ... MORE

3 hours ago
Despite a second class of students at the Casey Park Elementary School being forced to quarantine for two weeks – ... MORE

7 hours ago
While reporters around the state have been pushing for the release of nursing home death toll data connected to the ... MORE