As the winter months draw to a close, Canandaigua Motorsport Park is getting ready for what is anticipated to be a very exciting 2017 racing season. With that comes the announcement of Hoosier Tire and VP Racing Fuels signing on to be the official tire and fuel of the famed 4/10ths mile oval.

For 2017, Canandaigua will run as an independent, however, the changes will be very minimal from years past. “We just felt that running as a non-sanctioned track will help us in getting more for the teams this season,” noted Jeremie Corcoran. “We were looking at all options, we had open ears. After several discussions over the past few months we felt it was best to stay Hoosier and VP. However, the deals signed on are for Canandaigua’s race teams to benefit from.”

A very exciting 2017 schedule has been put together with a big opening weekend kicking off all the excitement.  April 14 and 15 will see the fairgrounds oval come to life. 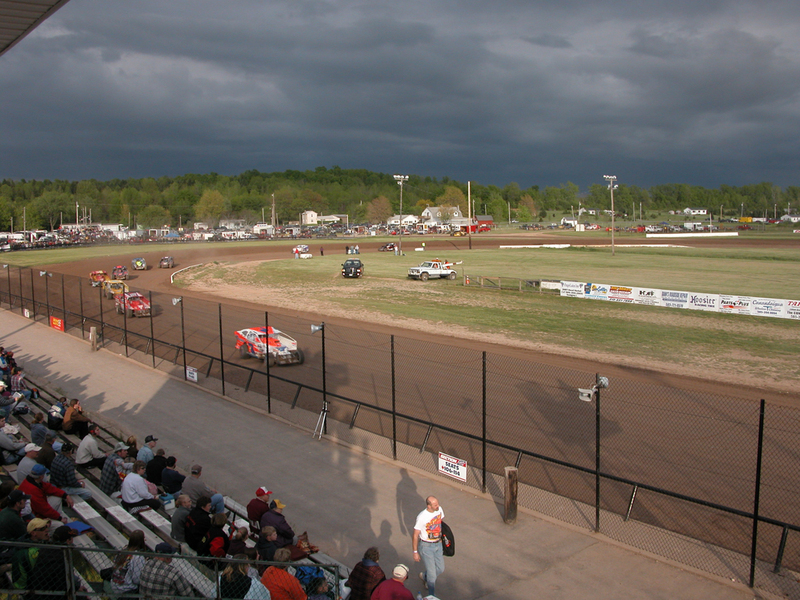 Friday night fans will see a special program for 360 wingless sprint cars on April 14th. It’s been several years since USAC made their visit to Canandaigua showcasing the wingless machines. Also on the card will be the sportsman and the 305 winged sprints. Big block modifieds will also have several hot lap sessions.

The $3,000 to win, 50 lap Modified Madness for big block modifieds and the 40 lap Cabin Fever for the GRIT Series Sportsman highlight the weekend’s activities on Saturday night, April 15th. Street stocks and New Legend Sportsman will also see action on what promises to be one of the biggest opening weekends in many years.

Several other specials fill the docket for 2017, on Thursday, June 29th will find the $6400 to win Jan Corcoran Memorial and the annual CNY Speedweek event for the Lucas Oil Empire Super Sprints. For the first time ESS will make three appearances total with a special holiday Memorial Weekend visit on May 27th and the annual event in conjunction with Watkins Glen weekend on Aug. 5th.

A special night on June 24th is also in place to honor the voice of Canandaigua, Mr. Gary Montgomery who passed during the off season from a long illness.  Gary was Canandaigua and the night will pay tribute to the man that gave so much to the legendary oval for so many years.  Look for several exciting announcements on the night in the forthcoming weeks.

The points season ends on Sept. 2nd where all the track champions will be crowned. In 2016 Matt Sheppard (modifieds), Dave Marcuccilli (sportsman), Erik Karlsen (305 Sprints) claimed the championships in their respective divisions.

While snow is still on the ground in the beautiful Finger Lakes region of New York, the dirt track action will be heating up in a few short months. April 8th is set as a practice session with all competitors welcome before the racing turns hot and heavy on the 14th and 15th .

17 hours ago
Even before Governor Andrew Cuomo held his press conference on Friday – it became clear during the morning hours what ... MORE