aylor Gait walked off the field after a fourth straight NCAA tournament loss to Maryland, the last chance the No. 1 recruiting class had at capturing a national title. As she left the field, she knew she’d return to Syracuse. Gait still had two more years of eligibility because of medical redshirts. But that legendary recruiting class was finished.

The 23-year-old redshirt junior enters 2017 with a spate of revenge. For two years, she watched as her teammates walked off the field in defeat. The next two, she joined them. Now in her fifth year at Syracuse, Gait is hungry to lead one of No. 6 Syracuse’s youngest teams to its first national title. 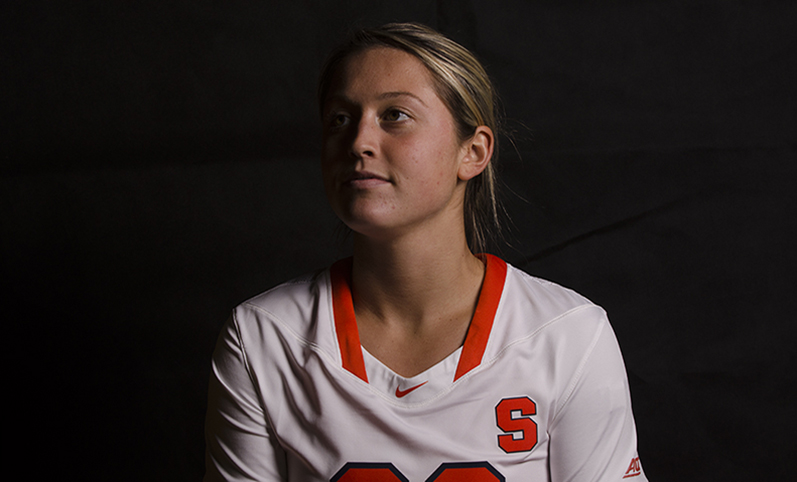