The summer before his senior year, Dean attended what he thought was a football camp at Georgia Tech, but as it turned out, the camp was a scouting combine. This was Dean’s big chance to show off his talent and win the attention of some Division I programs, but it did not go anything like he had imagined it would.

“I was there for maybe 20 minutes, and they told me that I was too small and that I could never be successful as a Division I quarterback,” said the five-foot-10 Dean. “That’s when I was said, you know, I don’t like the way in which your destiny lies in the hands of a lot of other people in football, and in wrestling it’s in your hands, you control your own destiny in the sport” 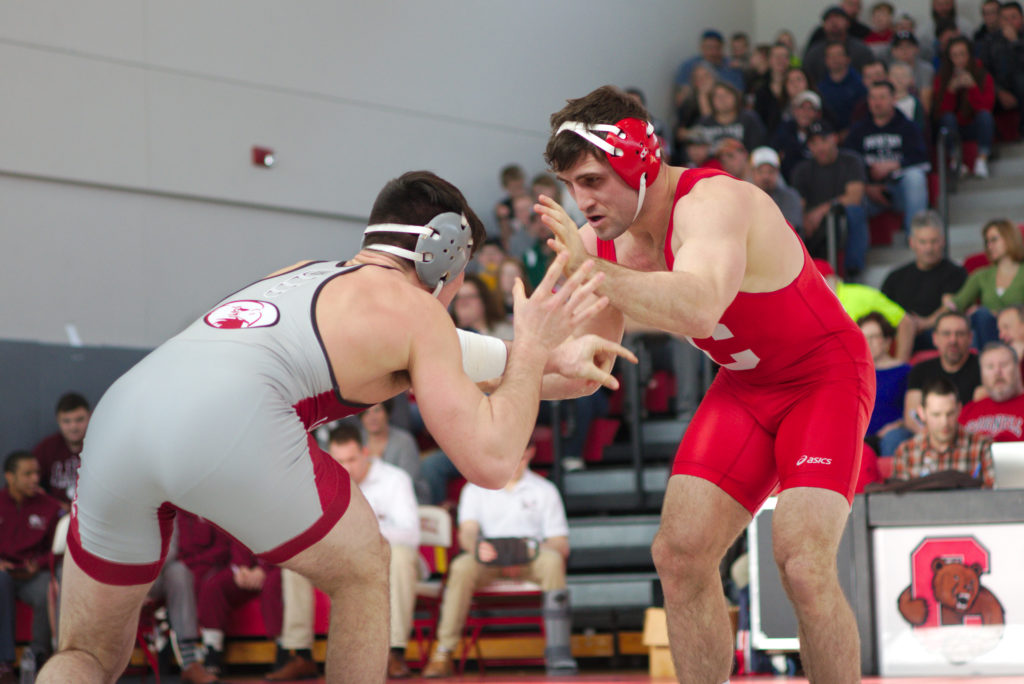