Non-league contests dotted the schedule on Thursday night, the final night of the regular season for Section V boys basketball teams. Some interesting, pre-Sectional match-ups that included Newark with a big comeback win at Batavia and Geneva picking up a win against School of the Arts. Marcus Whitman, who had won 16 straight games, hosted Class B Livonia and dropped their first game since December 2nd.

There were some league games remaining for W-FL teams who needed to make up contests from the wintery weather last Friday and Monday. In the FL East, Wayne won at Pal-Mac. In Wayne County, Lyons survived a challenge from visiting Gananda and Tyler Norris scored 36 points but it wasn’t enough for his NR-Wolcott Cougars to score the upset at East Rochester.

Full results from the final night of the regular season, our nightly Twitter round-up, updated final standings, and more below… 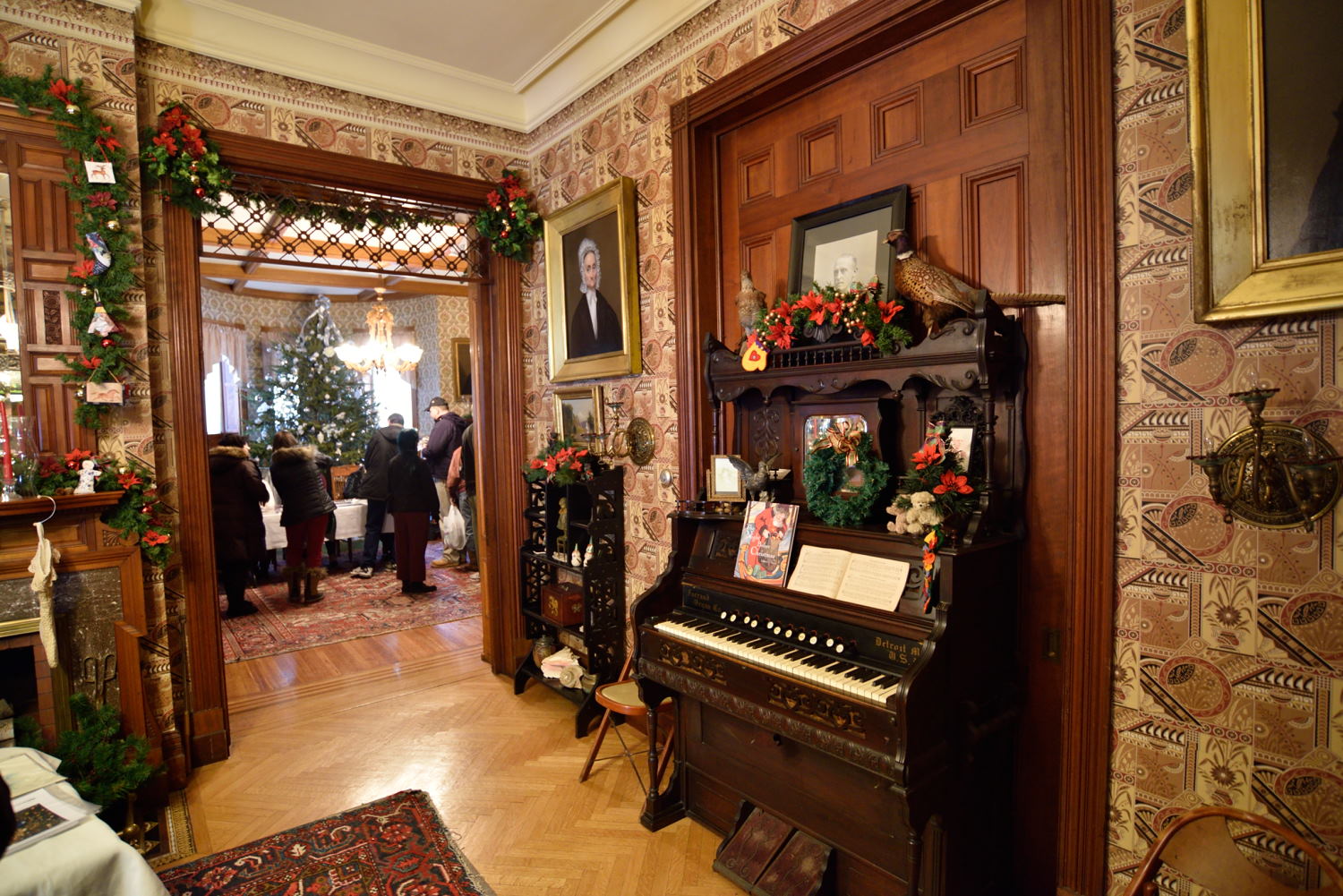 3 mins ago
The Bonafiglia family has stepped up after the Town of Seneca Falls voted to reduce its annual donation to the ... MORE