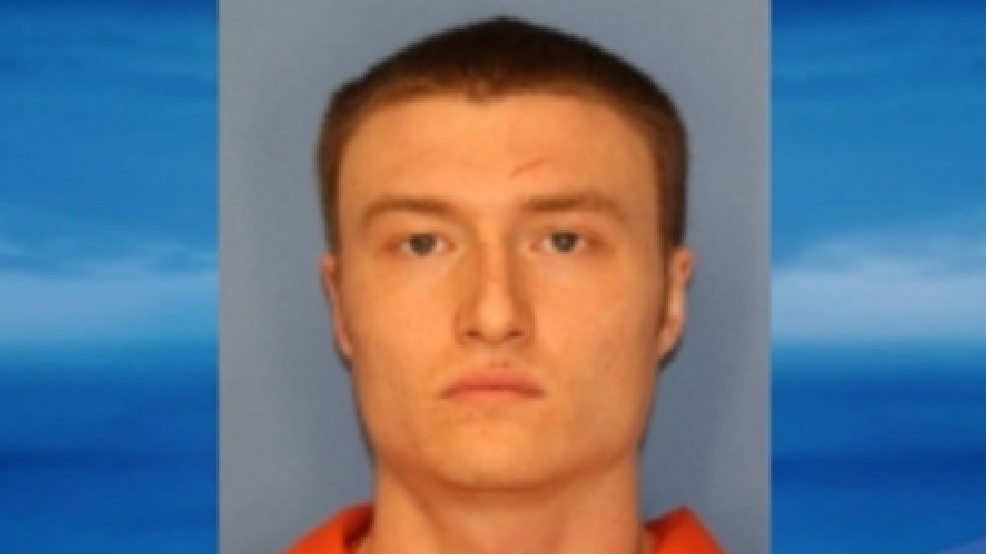 Wayne County Sheriff Barry Virts says that on February 15th a deputy tried stopping a vehicle on Geneva Street in Lyons when that vehicle initially stopped, but then drove away.

Lambert’s vehicle would eventually hit another car in Galen, which resulted in him fleeing on foot.

He was arraigned in Lyons Town Court and remanded to the Wayne County Jail. That driver of the second vehicle, which was struck by Lambert was treated at a local hospital for minor injuries.