Opening day is here! The New York Yankees are back and ready to go for the 2017 Major League season. After finishing 2016 with a 84-78 record, the team looks for more success with a reloaded roster. They surprised many with a league’s best 24-9 record in spring training. It will surely be interesting to see what they can do this year.
Seeing their players ageing, the Yankees transform into a more youth filled organization. Wanting to give the reigns to Rookie of the Year runner up, Gary Sanchez, the team traded away catcher, Brian McCann to the Houston Astros. They also gave the full time first baseman job to 24-year-old, Greg Bird after Mark Teixeira’s retirement. In addition, Aaron Judge will continue to be the starting right fielder, winning the battle over Aaron Hicks. The team also has a load of prospects waiting in the minors such as Gleyber Torres, Clint Frazier, and Blake Rutherford just to name a few.

To mentor their younger players, the team added some veteran leadership with Matt Holliday and Chris Carter. Holiday, slugged for 20 home runs with a .246 batting average and a .782 OPS with the St. Louis Cardinals. Carter, led baseball with 41 home runs with just a .222 batting average for the Milwaukee Brewers. Both players will get significant playing time at DH.
The Yankees big signing however, came when they brought back closer, Aroldis Chapman on a 5 year, $86 million deal. Chapman played the first half of the regular season last year for the Yankees before being traded to the Chicago Cubs, where he won his first World Series ring. He finished the season 36 for 39 in save opportunities, holding a 1.55 ERA and a 0.86 WHIP. The 100 mph fireballer will now once again be the Yankees’ closer, dropping Dellin Betances to the 8th inning setup role.
The starting lineup may be a bit different compared to years past. The team is expected to move Gary Sanchez to the 2 spot, as he hit 20 homeruns with a .299 batting average and a .376 OBP a year ago. Greg Bird will also be the 3 hitter, leading his team in hits, batting average, and homeruns, among others in spring training. Jacoby Ellsbury will bat 5th, a spot he’s never batted in his career as a starter. Didi Gregorius will begin the regular season on the Disabled List due to a right shoulder injury he suffered during the World Baseball Classic. He is expected to miss the first month of the season.
Until Gregorius returns, the lineup will likely go as follows:
1. Brett Gardner
2. Gary Sanchez
3. Greg Bird
4. Matt Holliday
5. Jacoby Ellsbury
6. Starlin Castro
7. Chase Headley
8. Aaron Judge
9. Ronald Torreyes
Bench: Pete Kozma, Chris Carter, Aaron Hicks, Austin Romine
If anything is going to weigh the Yankees down this season it might be their starting rotation. Manager Joe Girardi, will not carry around a fifth starter. The rotation so far will be Masahiro Tanaka, C.C Sabathia, Michael Pineda, and Luis Severino. Tanaka is no doubt a certified ace, totaling a 14-4 record with a 3.07 ERA, a WHIP of 1.077 and a WAR of 5.4. He is one of the most underrated pitchers in baseball and will look to do even better this year. The rest of the rotation however, is a question. Sabathia played better than what he did a year before, improving in almost every statistical category. He is 36 years old though, and seems decent at best at this point. Michael Pineda finished last year with a 6-12 record and a 4.82 ERA. The 28-year-old has all the talent in the world, but can also be a headcase, as it’s hard for him to keep it together when his team is behind. Luis Severino looked like he could’ve been a staple in the Yankees rotation for a while, but an awful season last year puts his future a bit in question. He is still only 23 years old so a nice bounceback campaign will be huge for him and his team.

Despite a subpar rotation, the bullpen is certainly above average. Aroldis Chapman and Dellin Betances are obviously fantastic having career ERAs in the 2.00s. Tyler Clippard and Adam Warren are also solid arms, improving once acquired by the Yankees. Tommy Layne is a good lefty specialist having an an opponent’s average of .216 against left handed hitters. Due to a lack of a fifth starter, the team will have eight relievers. 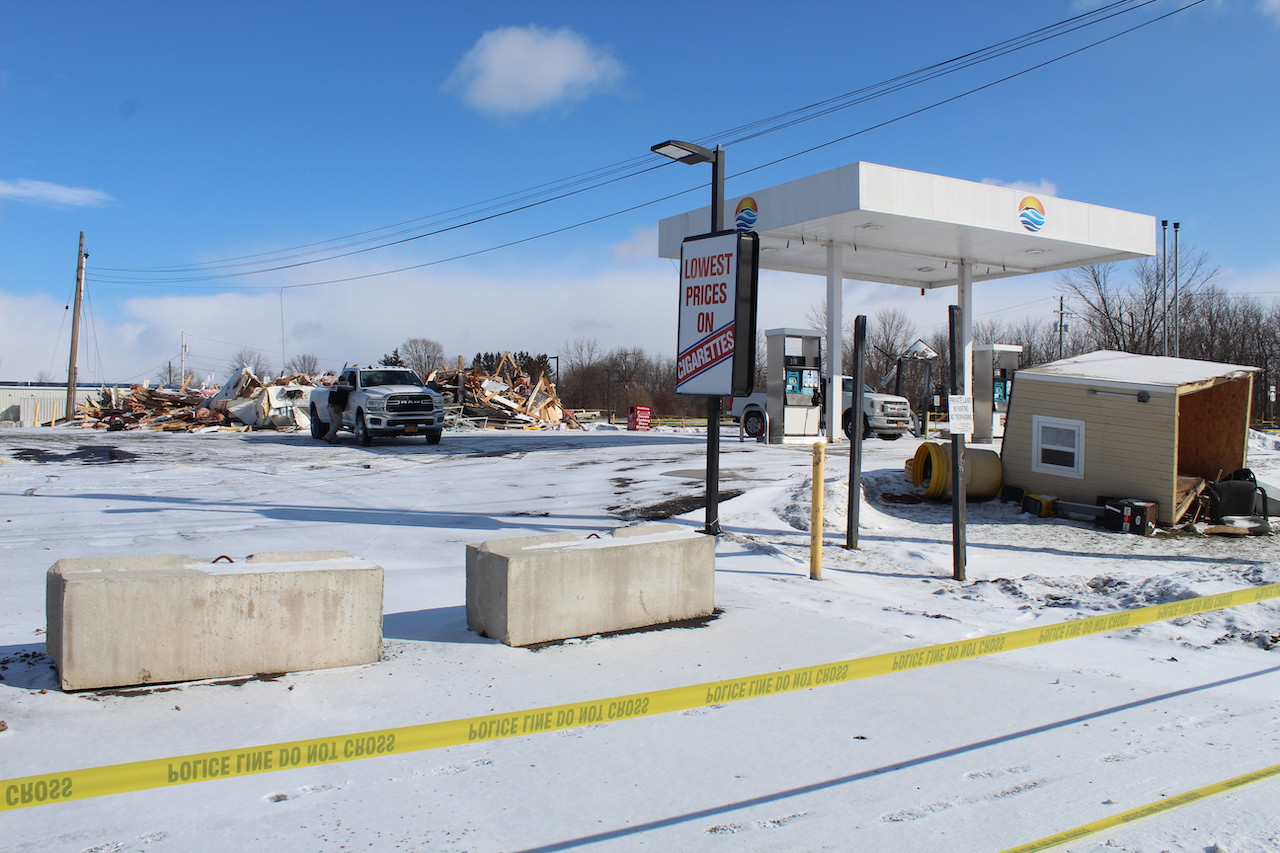 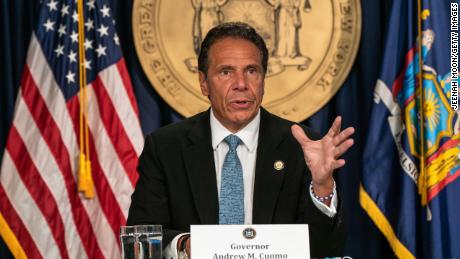