CC Sabathia continued his resurgence with his best start of the season while Didi Gregorius and Chris Carter homered off reigning American League Cy Young Award winner Rick Porcello, leading the Yankees to an 8-0 victory over the Red Sox on Wednesday at Yankee Stadium.

Sabathia picked up the victory for his fifth consecutive start, permitting just five hits over eight scoreless innings, a 95-pitch gem that restored New York’s lead in the AL East to two games over Boston. 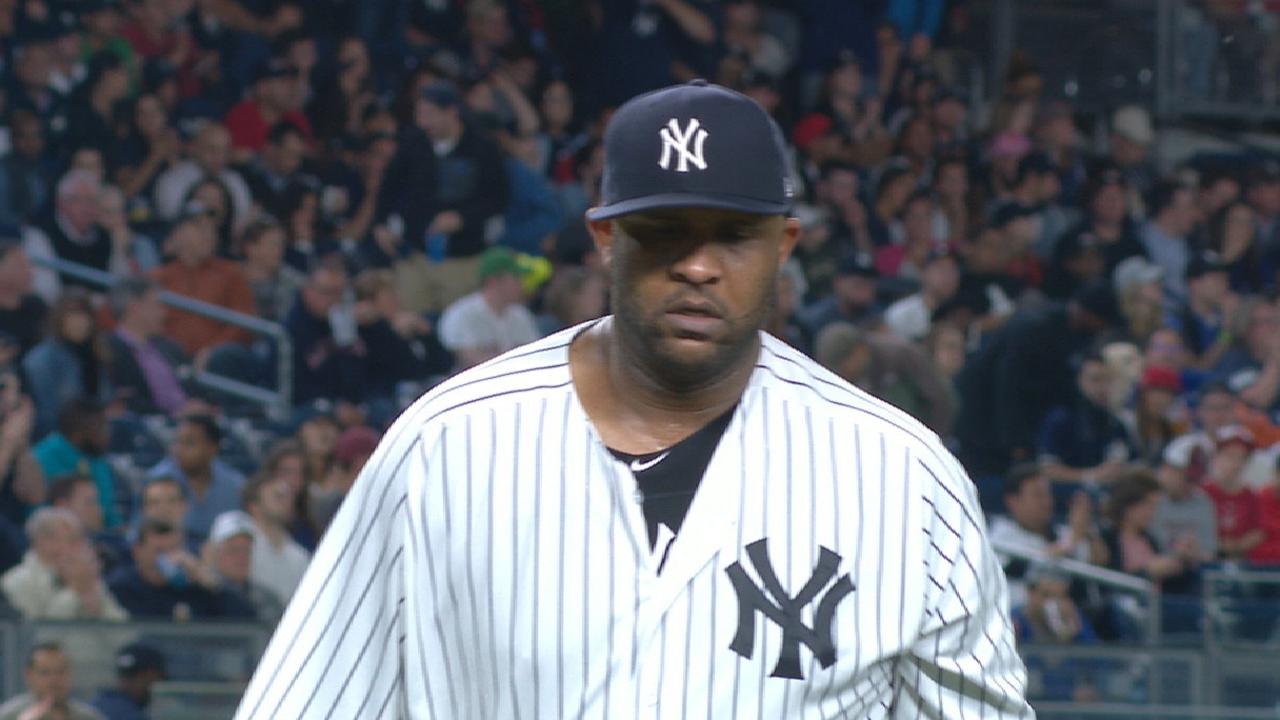