As Buddy Boeheim sinks more shots and reaches the radar of more college basketball coaches this summer, he bumps into a rising tide of speculation.

People assume this son of Jim Boeheim, this 6-foot-5 teenager who is developing a reputation as someone who “shoots the lights out” according to his EYBL coach, is headed to Syracuse. College coaches ask him about his dad and his obvious Syracuse connection, he said. But Buddy and his parents say whether he winds up wearing a Syracuse basketball uniform is nowhere near close to finality. 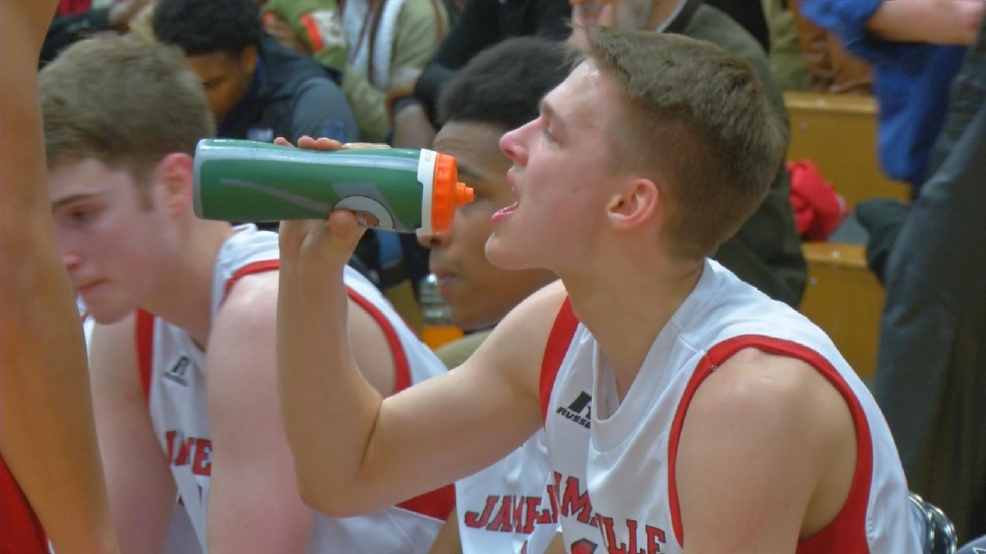 Back on December 3rd of last year, Buddy Boeheim appeared on the Dr. Rod Littlejohn Smiles with Style postgame show on FingerLakes1.com after J-D defeated Newark in the Waterloo Hall of Fame Classic. Check out that interview below… 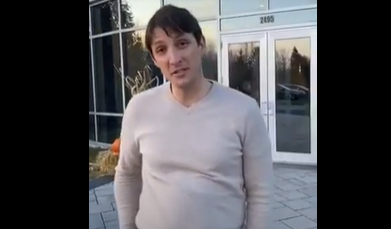 13 mins ago
On Tuesday the Seneca Falls Town Board held it’s regularly scheduled monthly meeting, and while no action was taken on ... MORE