On another night, had the winds of fate blown differently, Jacob deGrom might have approached history. As it was, deGrom settled for mere shades of immortality on Friday, his 12-strikeout performance capping a standout month for the Mets’ healthiest pitcher.

Delivering seven innings of one-run ball in a 2-1 win over the Phillies, deGrom improved to 4-0 with a 0.84 ERA, 31 strikeouts and eight walks over his last four starts. He has been the primary engine behind the Mets’ current run of six wins in seven games, allowing them to recover from a four-game sweep last week in Los Angeles. 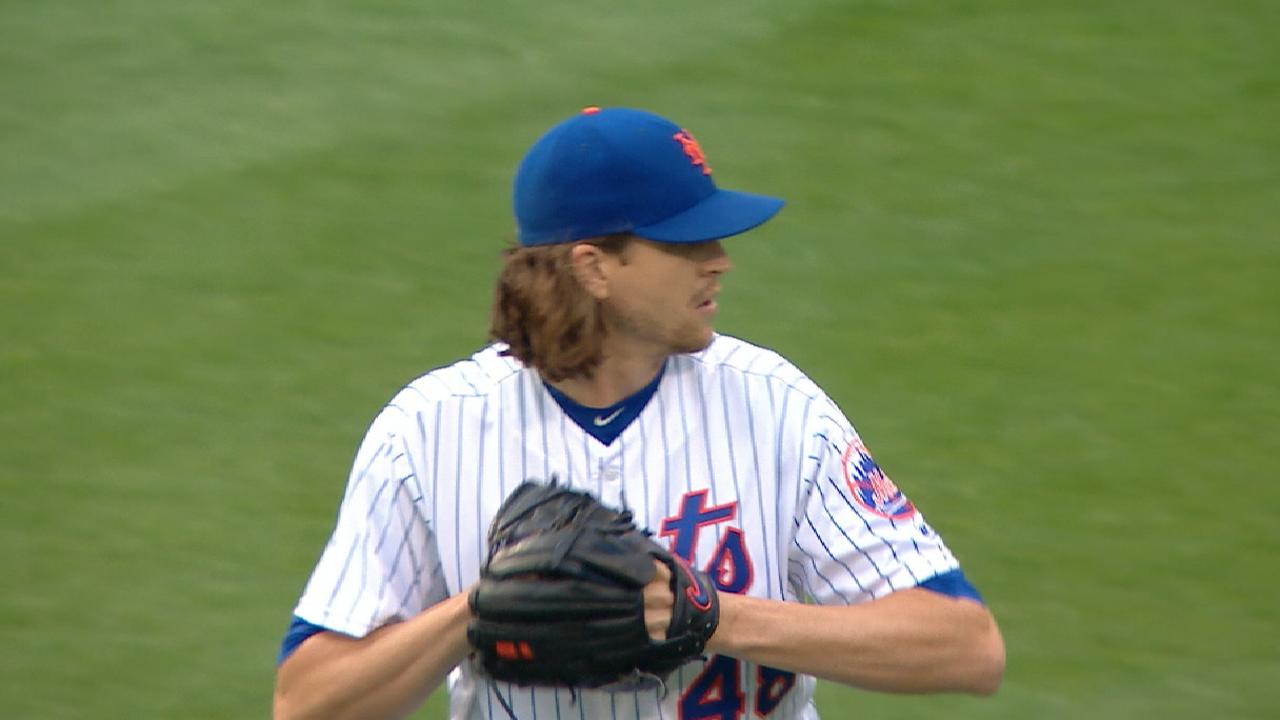