Ron Gorney, principal for the on-premises school at Cayuga Centers, once pinpointed a chink in a student’s angry exterior by saying his daughter has the same first name.

Gorney — a former Casey Park Elementary School principal who took over the school at the Auburn agency in May after Phyllis Price retired — said he was surprised by how quickly the student went from angry to benign when he tried to speak with her.

“As soon as I made a personal connection with her, her scowl turned into almost a smile. It gave me shivers. It was like ‘Holy cow,'” Gorney said. 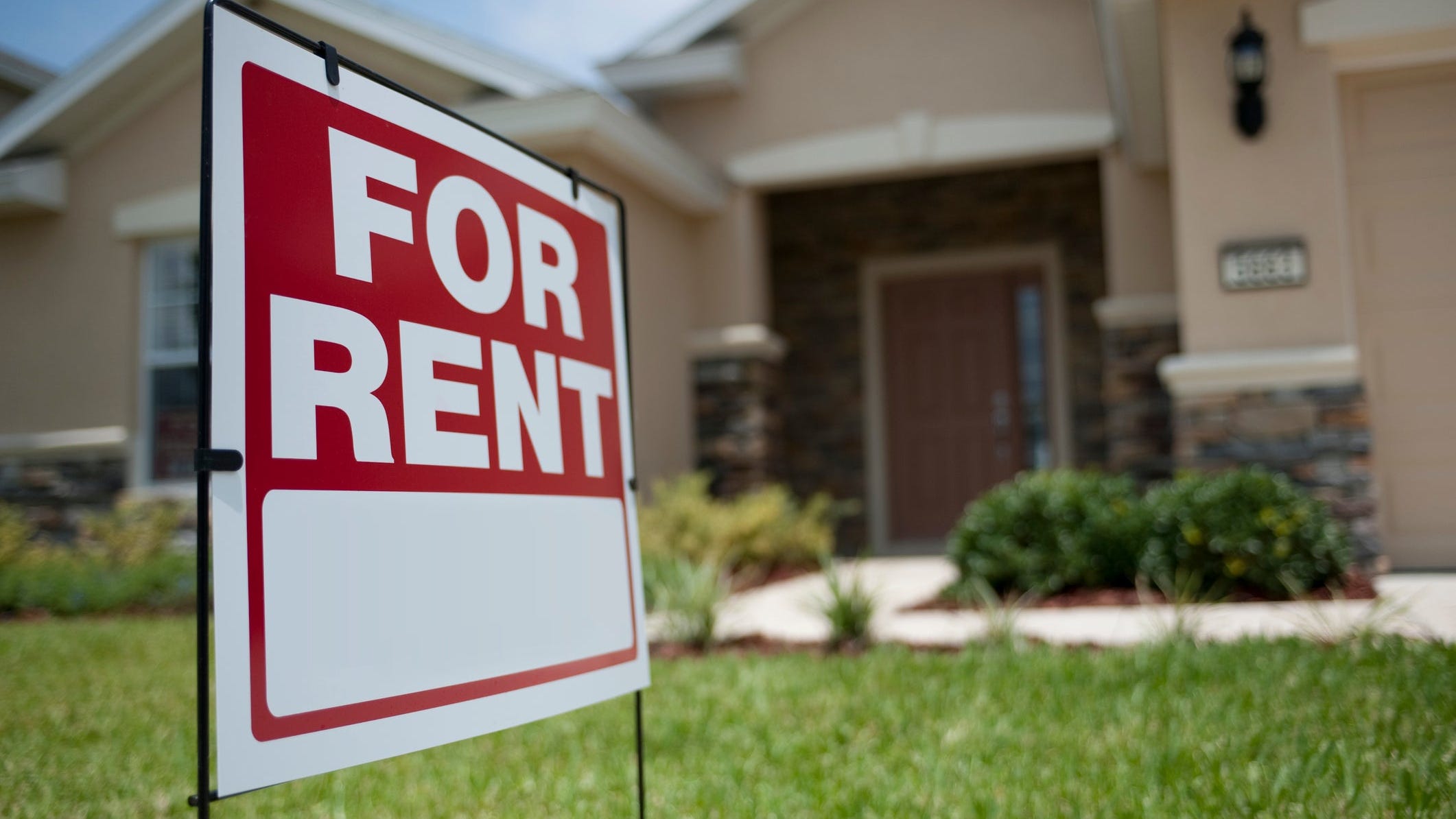 16 mins ago
A public-private collaboration has won a $1 million dollar grant to prevent displacement of low-income tenants in Ithaca. Partners include ... MORE

60 mins ago
Olakunle Oladimeji, 53, always believed in hope for America, and his fiery belief has been rekindled just shortly after President ... MORE