The building permit for the Finger Lakes Resort expired Thursday. We found out the city is giving the developers another 30 days on that permit.

City officials say they’re granting the extension in good faith because the developers, David Genneco and Bob Murphy, are “making progress.” Earlier this week we told you the developers wanted permission to add a dock to the lake. If they get the green light from city council, then they claim they have secured financing to finish the project.

This request was met with a lot of pushback from people in the area. “This park land is very valuable, not just in dollars and cents but it’s incredibly valuable for our souls,” says Dan Unrath. 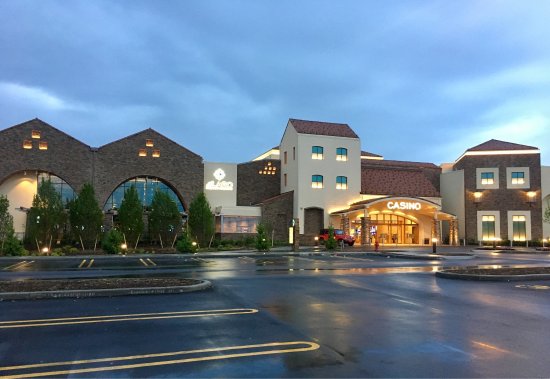