The Orange are making some noise!

Four star 2018 recruit Darius Bazley has committed to joining the Syracuse Orange, he has told Scout. Bazley was being recruited by Florida, Georgetown, Louisville, and others, but the versatile wing decided to bring his talents up north to the Carrier Dome.

ESPN has Bazley ranked 32nd in their top 100 for the class of 2018, a great asset to an Orange team in search for top recruits. Bazley previously committed to the Ohio State Buckeyes, but the desire for a “bigger stage” is what led him to joining coach Jim Boeheim’s team instead. 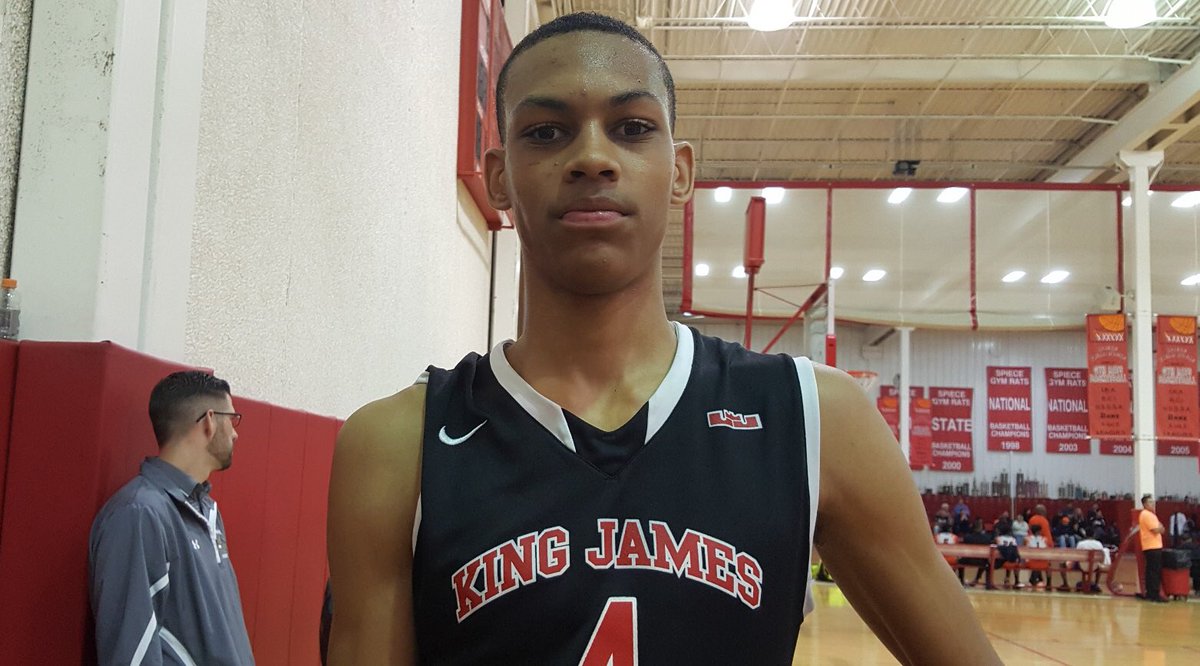