Each time the Mets have had a glimmer of hope of saving their season, a chance to climb back into the race in the National League East, the Nationals have shut the door. New York entered Monday night’s game on a roll, winners of seven of its past nine games. Meanwhile, Washington’s lead in the NL East had dwindled to 7 1/2 games over the second-place Braves, the smallest it had been since May 26.

And yet, after a pitchers’ duel turned into a battle of the bullpens, the Nationals prevailed again Monday night at Nationals Park for a 3-2 walk-off victory. A bloop single from Ryan Raburn fell in front of left fielder Yoenis Cespedes, who suffered a hamstring cramp on the play, in the ninth inning to lead Washington to a win it nearly gave away in the top of the inning. 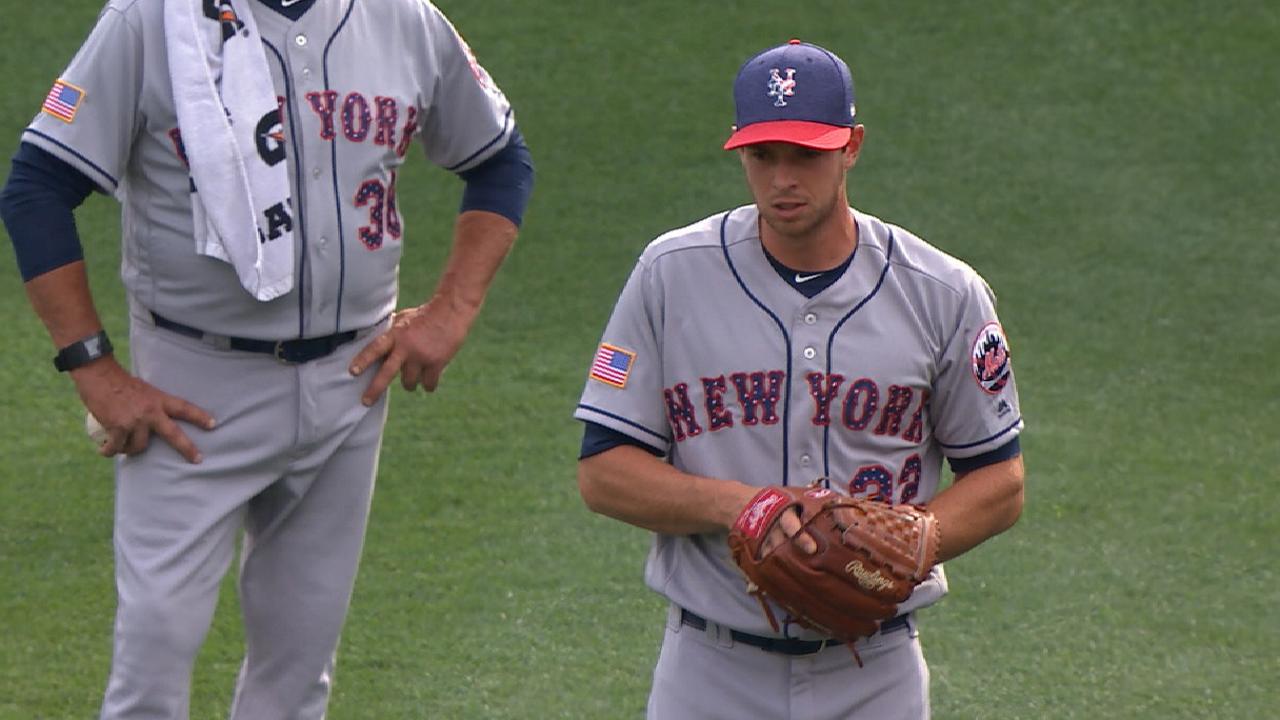