There are instances in baseball where one poor inning ultimately affects a game’s result, no matter what else happens over the majority of the other eight innings.

That’s essentially what happened Sunday against the Phillies for the Mets and starter Rafael Montero, who gave up four runs in the second inning during Philadelphia’s 7-1 victory, spoiling the Mets’ sweep efforts. Other than that frame, Montero was effective, completing 6 1/3 innings while allowing those four runs. 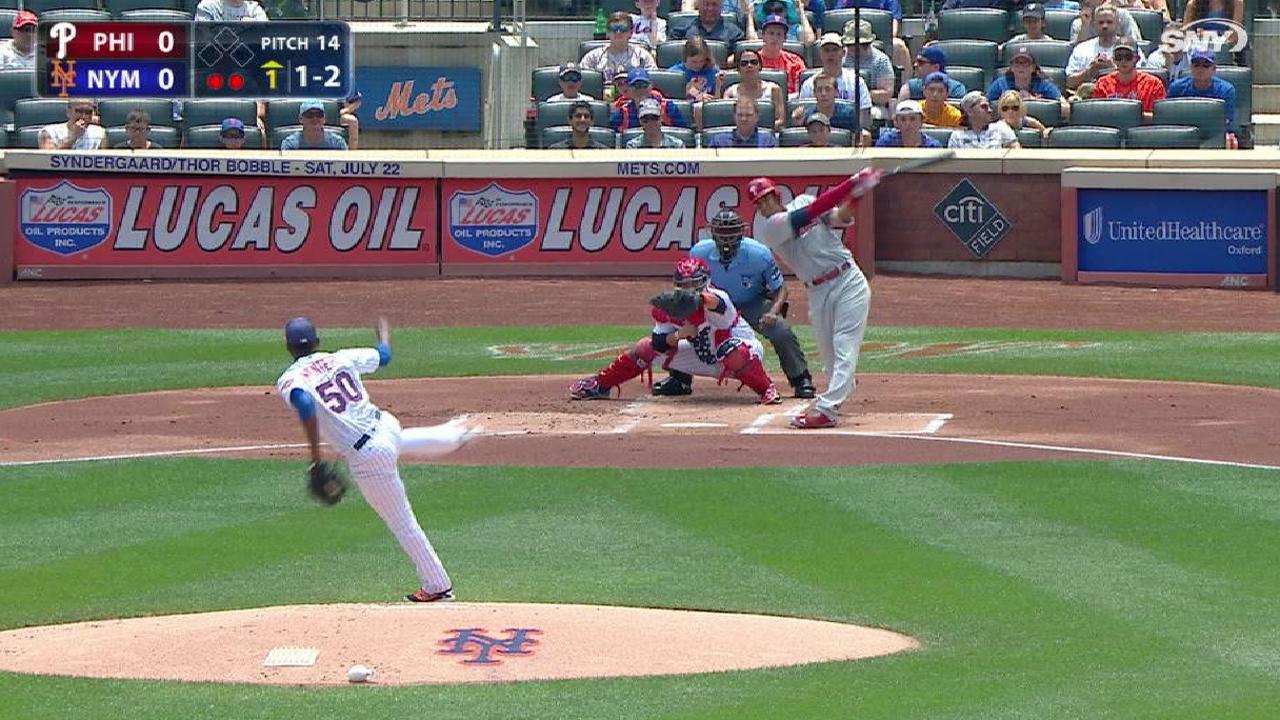