The Nationals have owned the Mets during their head-to-head matchups this season, thwarting each attempt New York has made to close the gap between them in the division. Washington’s latest pummeling came during Tuesday’s 11-4 victory during the annual Fourth of July game in the nation’s capital.

Three Nationals regulars — Matt Wieters, Anthony Rendon and Ryan Zimmerman — all received off-days Tuesday, and yet again the Nationals scored double-digit runs for the 14th time this season, the most in the National League. At the center of this offensive barrage — as he finds himself so often, especially against these Mets — was second baseman Daniel Murphy, who collected four hits and five RBIs against his former team. Bryce Harper also contributed at the plate, as he reached base four times with three hits, a walk and a pair of RBIs. 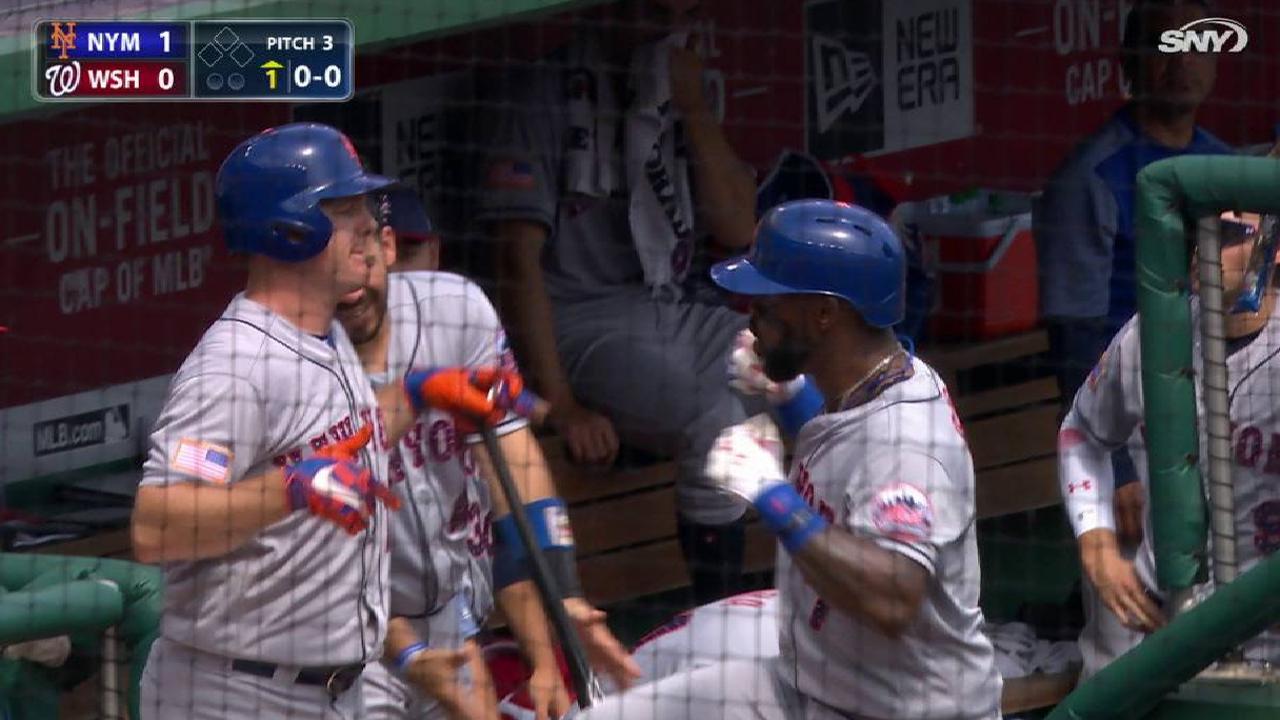