A Cortland County man has been charged for a boating accident that critically injured a man on Skaneateles Lake Sunday.

The Onondaga County Sheriff’s Office says Erich Lindhorst, 28, of Cortland was allegedly under the influence of alcohol while operating the 19-foot boat that struck his friend.

As he entered Skaneateles Court Monday, Lindhorst remained silent when asked if he had anything to say. 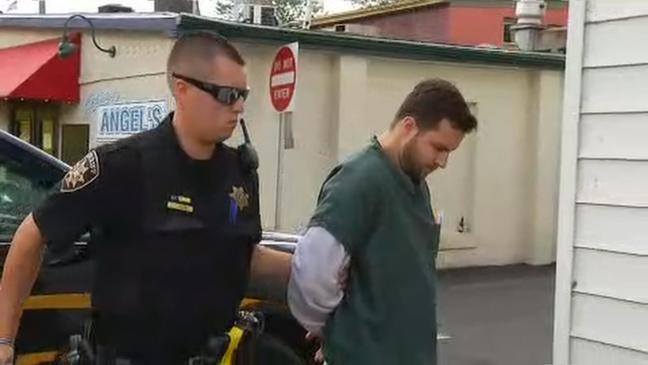 Lindhorst was arraigned Monday on charges of first-degree vehicular assault and boating while intoxicated, according to the Sheriff’s Office. He was also issued tickets for other violations.

Lindhorst pleaded not guilty to all charges. Bail was set at $5,000 cash or bond.

Lindhorst and a group of friends were in the “Sandy Beach” area of the lake when one of the friends, identified as Kyle Crosley, 28, of Penfield, was struck by a propeller while swimming in the water, according to deputies. Lindhorst had started the boat and was reversing the vessel at the time, the Sheriff’s Office says.

4 hours ago
– Greg Cotterill First responders were called to a one-car rollover crash in the town of Waterloo. The crash happened ... MORE

2 hours ago
It turns out Downstate New Yorkers are three times more likely than Upstaters to have been tested for COVID-19. They’re ... MORE