As many of you already know, small businesses along Lake Ontario have taken a big hit. Flooding has really hurt their bottom line. In Sodus Point, a hot spot is seeing fewer faces this year even with the decent stretch of weather.

Kelly Grey, owner of Hots Point in Sodus Bay, says the Fourth of July weekend is usually one of the busiest times of the year. Grey tells us the holiday sets the standard for the rest of the summer, but it doesn’t look like a promising and profitable year. 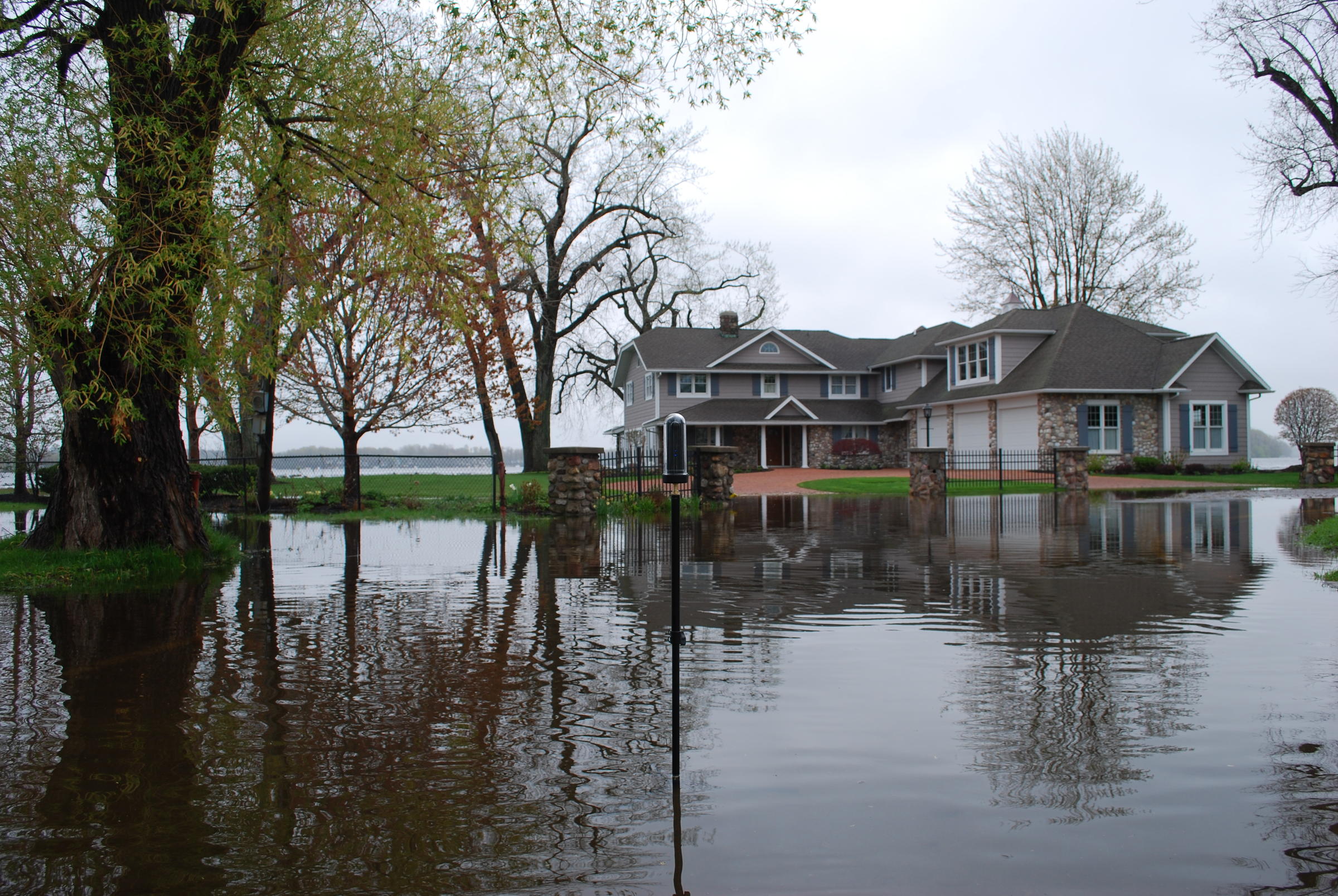 “The devastation is just unreal, not only my business but I believe every business in Sodus Point is down, I would say anywhere from 50 percent to 70 percent,” Grey said.

Grey explains this has been one of the worst years for business, since Lake Ontario’s water levels have risen to record highs. The flooding makes Sodus Point less than ideal for tourists.

56 mins ago
The Wayne County Sheriff’s Office reports the arrest of a Williamson man following an investigation into a domestic incident. Deputies ... MORE