The group founded to help revitalize downtown by celebrating the city’s arts and music scene said its approach is getting a facelift.

The new focus, said the group, is borne not out of downtown’s failure but rather, out of its success.

Saying “downtown Geneva is a very different place” than it was when Geneva Night Out began four years ago, Steering Committee members said in a press release that the organization will no longer hold events on the first Friday of each month featuring city culture and music, and will instead focus on special events. 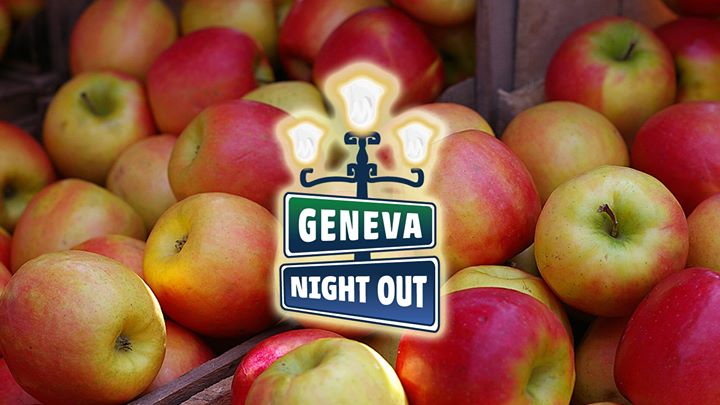 The group said it has decided to “redefine the primary goal of Geneva Night Out. We will no longer be working on creating monthly events to encourage shoppers downtown, but focusing our attention to create a handful of stand-out celebrations that bring together local artists, musicians and businesses around specific themes.”

The group said that by focusing on fewer events, “we plan to make them particularly exceptional.” Events in the works include the April Scott LaFaro Celebration (in homage to the Geneva-born jazz great), a fall harvest celebration and a winter Holiday Edition in December.