Nearly 100 trophies earned by boys and girls basketball teams over the years at the now-closed St. Mary’s School are looking for a new home.

Kathy Peters, an active member of St. Frances-St. Clare Parish in Waterloo and Seneca Falls, has set up the trophies on folding tables in the hallway of the former school, which closed in 2004.

“We found them in the storage room on the west side of the school, off the gymnasium,” Peters said. “We don’t want to throw them away. We’re hoping people who played on those teams, coaches and even parents will want to claim them.” 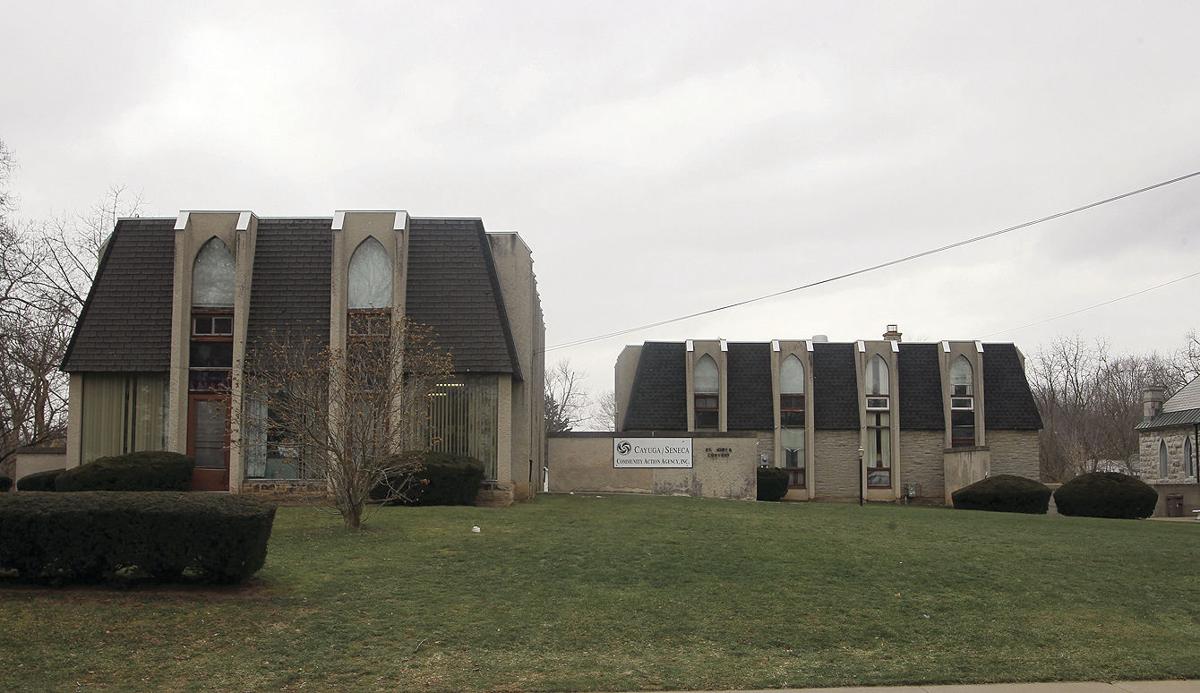 Any trophies not claimed by July 14 will be boxed up and put back into storage, rather than discarded. Peters said St. Patrick’s School in Seneca Falls, which also closed in 2004, has thrown away a hundred or so of its old trophies.

That school building is for sale.