What began as an idea by some high school players in Baltimore as a way of saying thanks to United States military personnel has grown into a national phenomenon. And now it’s coming to Section V.

Canandaigua Academy is one of four new sites and among just 12 nationwide selected in 2017 to host a Shootout for Soldiers event, further cementing Canandaigua’s reputation as a lacrosse hotbed.

Shootout for Soldiers, founded in 2012, consists of 24 one-hour lacrosse games played in a span of 24 hours as a way of raising funds for military veterans and their families. Events were or are scheduled for Baltimore, Atlanta, Boston and Philadelphia and as far away as Texas, Utah and California.

Canandaigua’s event starts July 22 and spills over into July 23 with games taking place at the school’s athletic stadium. 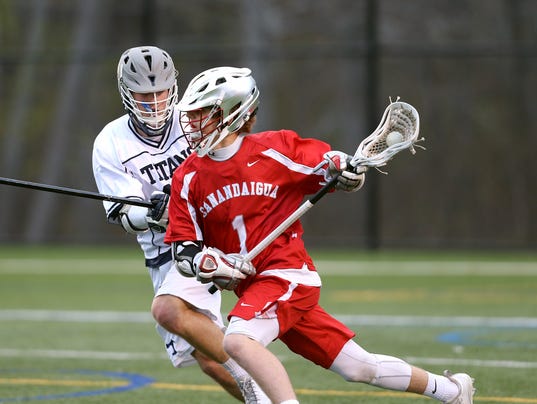 13 hours ago
A resident at the Demay Living Center in Newark who tested positive for COVID-19 has died, according to the latest ... MORE