That’s what The Basketball Tournament will do, allowing Orange fans to once again cheer on former Orange stars. But the fourth-year event is also about a $2 million prize for the winning team. The TBT gets under way Saturday and for the third straight year a group of former SU stars are playing for a team named “Boeheim’s Army,” a tribute to their former coach. Read More 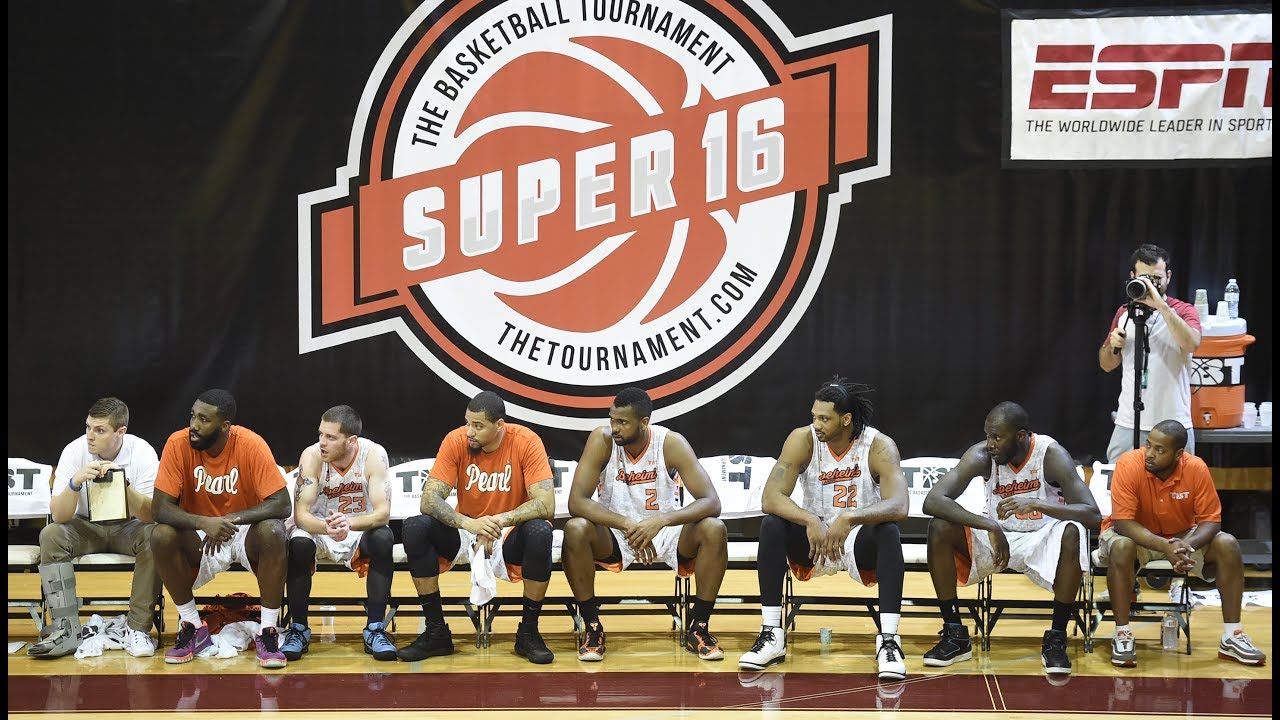