Seneca County is taking the Cayuga Indian Nation and four of its members to court for not getting a building permit for construction work at a building the nation owns at 2906 Route 89.

The matter is being handled in Seneca Falls Town Court before Justice Sean Laquidari.

Arguments are scheduled for Aug. 7. Town court is at 130 Ovid St.

The charge stems from information filed Feb. 17 by Robert Steele, an inspector with the county Code Enforcement Office.

Seneca County Attorney Frank Fisher has agreed to drop Isaac and Bennett from the list of defendants. 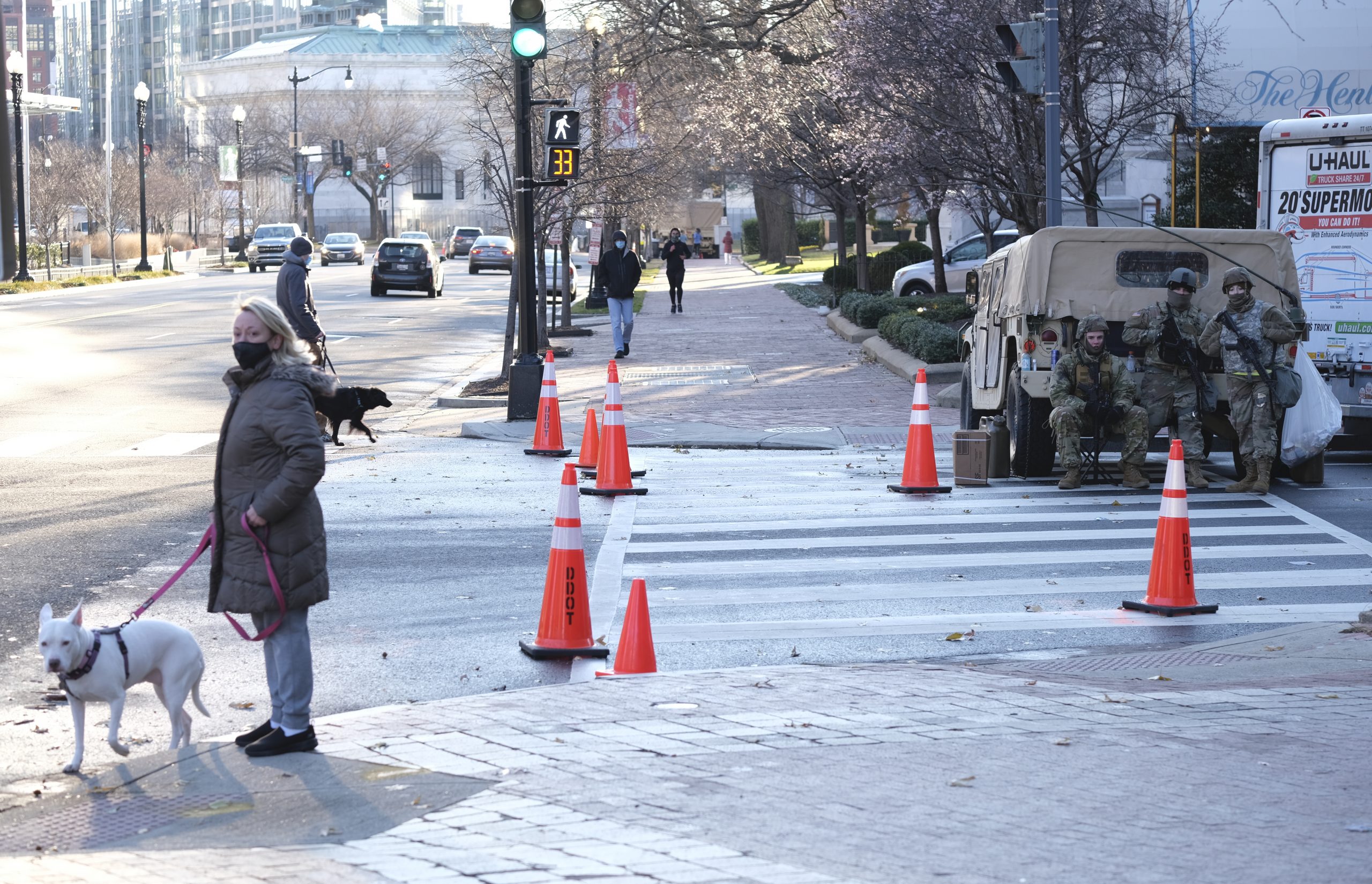 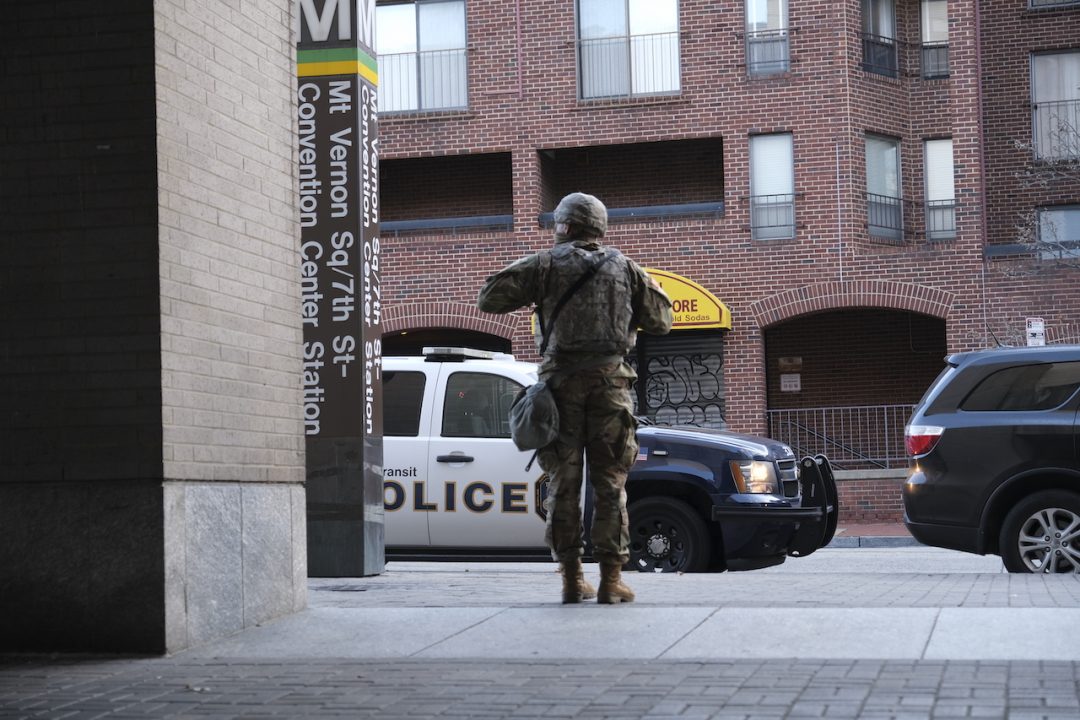 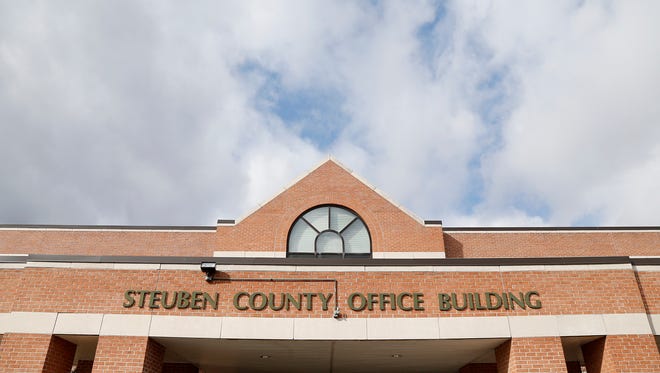 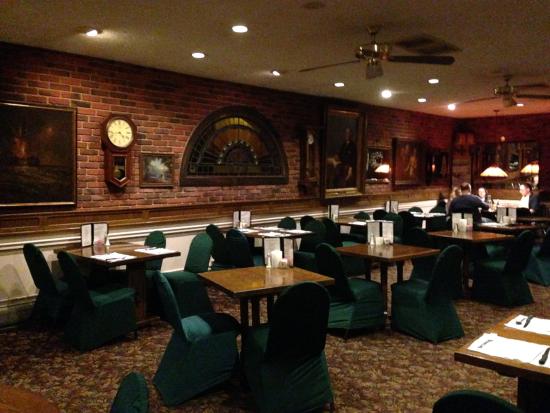 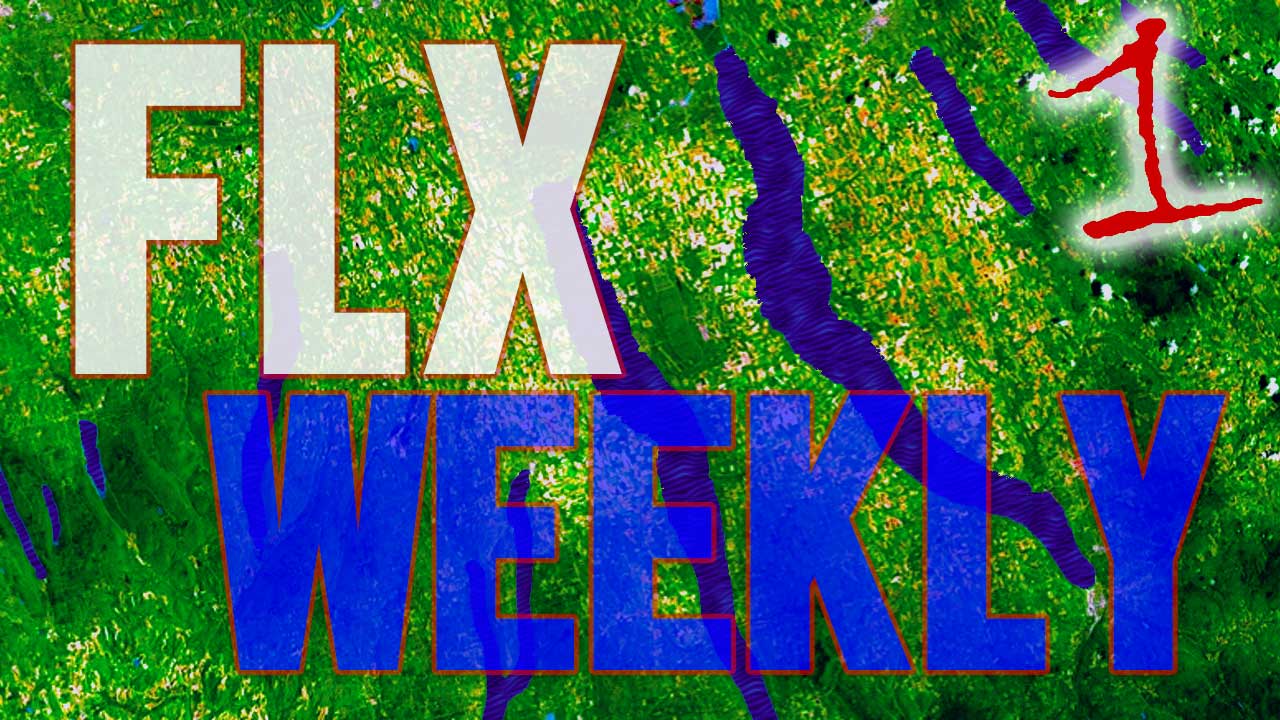