Travis Shaw homered and drove in four runs, and All-Star closer Corey Knebel worked overtime to atone for Saturday’s blown save as the Brewers held off rally after late-inning rally to beat the Yankees on Sunday, 5-3, in the finale of the first half.

Shaw’s booming shot off Yankees starter Masahiro Tanaka gave Milwaukee a three-run home run in the first inning for the second straight game, and unlike Saturday, the Brewers’ bullpen held the lead. Knebel threw 33 pitches for a four-out save to seal Milwaukee’s ninth win in 10 games, pushing the Brewers into the All-Star break a season-high 5 1/2 games ahead of the second-place Cubs in the National League Central. 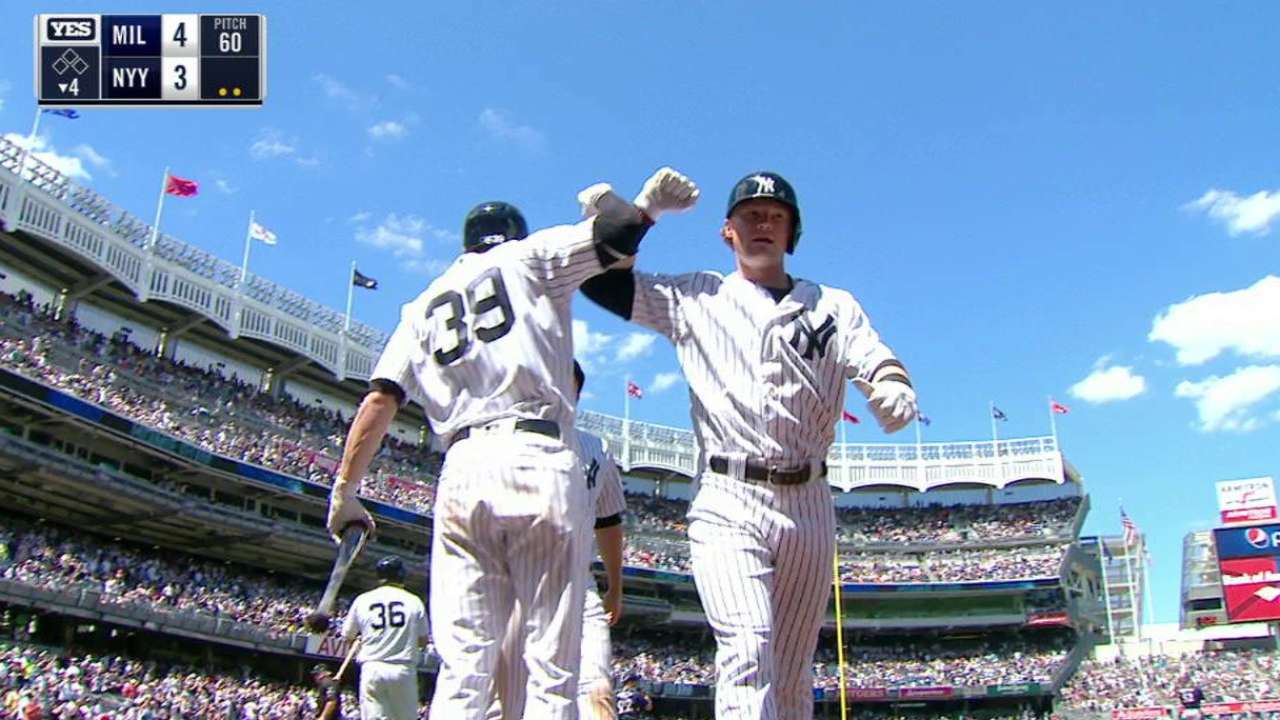