It was a series of unusual and unexpected events.

On Tuesday, the Seneca County Board of Supervisors met for their regularly scheduled July meeting, which saw consideration of a resolution that would have created an odor complaint system within the Seneca County website.

That odor website, which would have been developed by FingerLakes1.com, Inc., who runs Seneca County’s current website, as well as several other municipal websites throughout the region – had come before the board last month.

It was first looked at by the full-board, which resulted in the $5,000 odor data collection system to be sent back to committee. The Environmental Affairs Committee re-tooled the resolution to better fit the supervisors vision. The modified resolution would ultimately receive committee approval at their June standing committee meetings, but would draw hesitation from one member – Waterloo Supervisor Don Trout – who wanted to see the resolution stay in committee until something better could be put together. 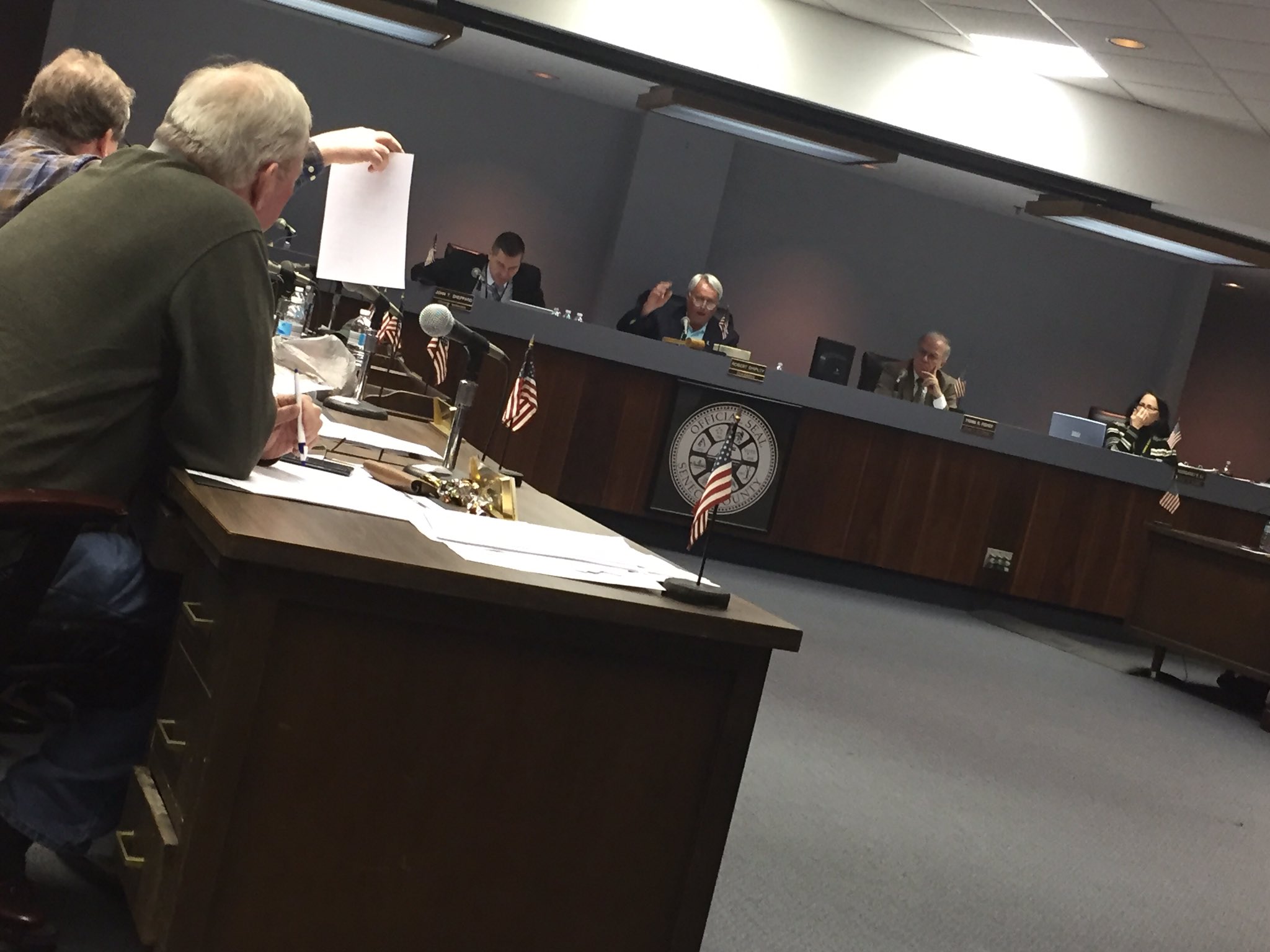 Trout contended that if the modified resolution go before the full-board, as it did on Tuesday, that the measure would be defeated.

Multiple supervisors, including Junius Town Supervisor Greg Wadhams argued that an odor complaint collection website or system should be paid for and administered by the host community. Several other supervisors agreed with that sentiment.

During the committee debate, Seneca Falls Town Supervisor Greg Lazzaro said that the redundancy of data collection would be a waste.

Seneca Falls Supervisor Steve Churchill disagreed. “We need this data and information if we’re ever going to move forward,” he pleaded with the board. “This was something you all wanted a few months ago. What’s changed,” he asked.

Fayette Town Supervisor Cindy Lorenzetti agreed. “It’s time to act on this one way or another,” she added during the fiery debate.

Tuesday appeared to be judgment day for the resolution, which had drawn so much discussion and disagreement. 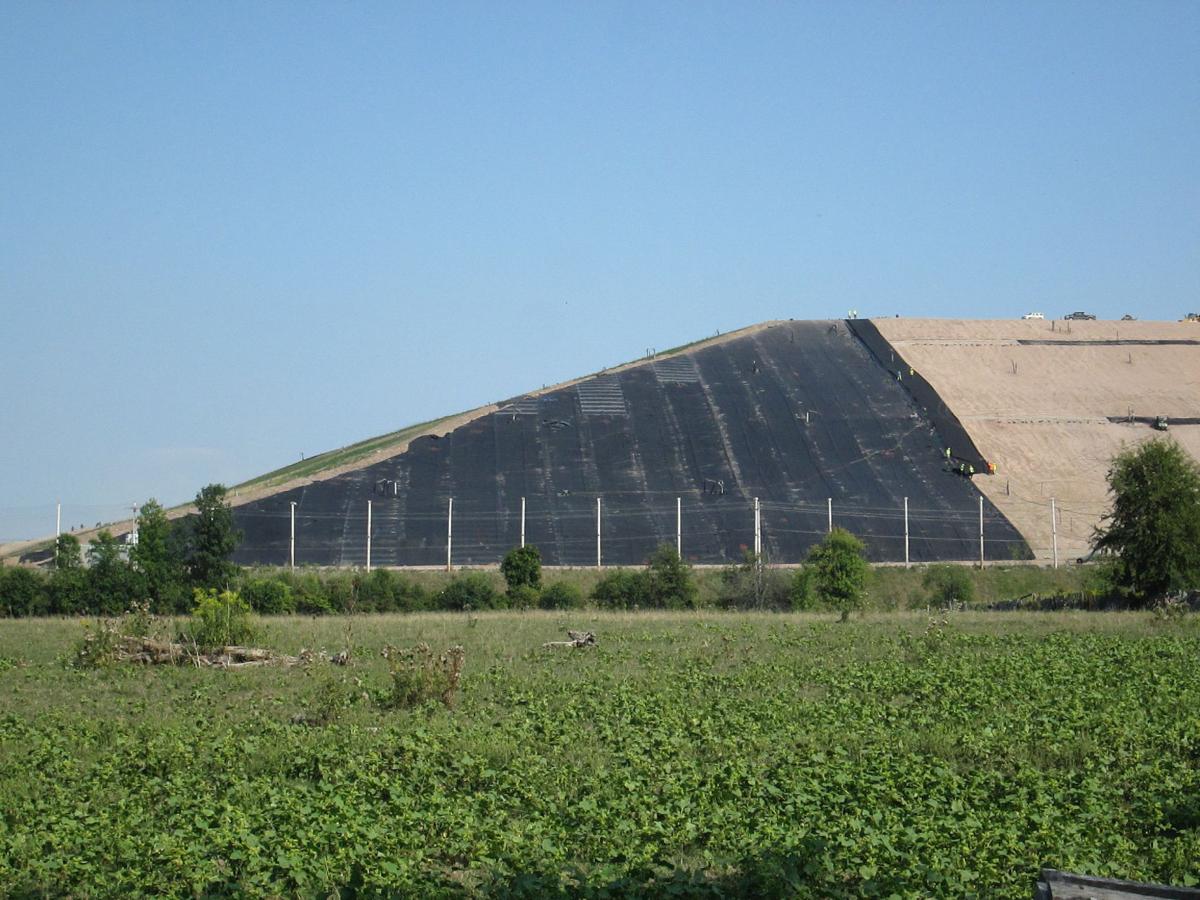 The public comment portion of the meeting was unanimously dedicated to the debate around Seneca Meadows, and the potential odor complaint system. While several speakers spoke favorably of the concept – Seneca Meadows District Manager Kyle Black addressed the board, pointing out that Seneca Meadows is willing to make odor complaint data available for anyone interested.

“We just want to continue operating here,” he added. “We’re willing to go over the data monthly with anyone – including the board.”

At a later point in the meeting, Varick Town Supervisor Bob Hayssen would call on the Town of Seneca Falls – and Seneca Meadows to provide monthly odor complaint data on the Town and County websites.

Not everyone trusts the numbers coming from Seneca Meadows, though.

“There are simply no checks and balances on the landfill’s reporting,” Doug Avery said during his time at the podium. “No one knows whether SMI documents all the complaints and sends them on to the DEC. I’m not saying they don’t, I’m simply saying that no one knows. There is no independent verification. They could be burying half the complaints along with all the garbage, and no one would be the wiser.

Avery serves as the chairman of the Seneca Falls Environmental Action Committee – which has remained aligned against landfilling operations in Seneca Falls and the surrounding area throughout its existence.

Black addressed this concern while he addressed the supervisors, adding that the system is monitored by a third-party.

Jean Gilroy, another resident who spoke in-favor of the odor complaint system added that this issue remains a ‘whole county’ problem. “Those of you who live south of the landfill must also understand that what affects this end of the county affects you also. If you want the tourism and wineries and lake vacationers, you must collect hard data uncompromised by Seneca Meadows.”

The public comment portion of the meeting was followed by a 15-minute recess – as the Republican Party caucused in a separate room – leaving the board room. The request to recess was introduced by Lodi Town Supervisor Lee Davidson, which was followed by Waterloo Supervisor Bob Shipley suspending the meeting.

The supervisors returned and session resumed after the short recess.

The resolution was No. 29 on the agenda, which provided a break in the debate around landfilling. When the matter came before the board, most in attendance expected a straight vote on the resolution – having already been passed back to committee.

However, the board had other plans.

Moments after the resolution was introduced, seconded, and discussion began – a motion to table the odor complaint system was introduced.

It was a move that took many in attendance – even three board members by surprise.

“I don’t get it,” Supervisor Churchill said to the board. “Why don’t we want this – or even want to vote on it?” 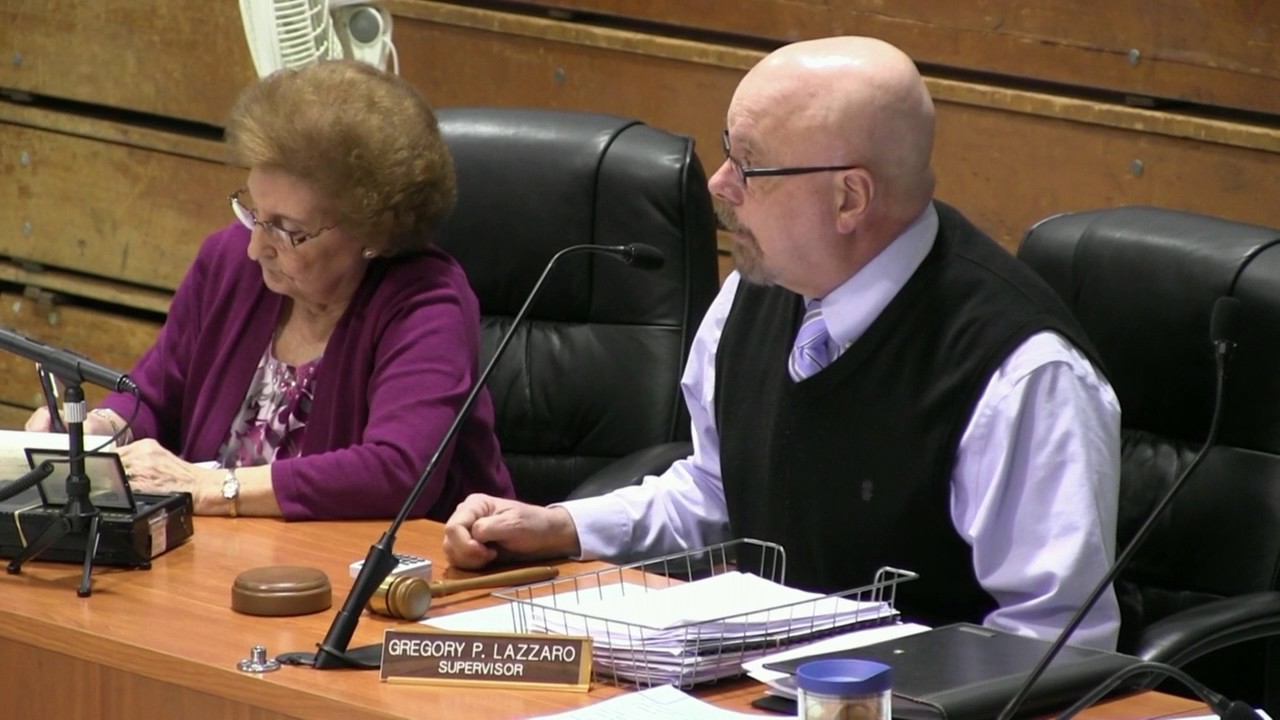 Supervisor Lorenzetti shared in Churchill’s confusion. “We’re going to need this data if we ever want to move forward – or ever need to move forward with litigation against anyone,” she added.

Supervisor Lazzaro described the entire need for a second website as a contradiction. “There’s no need for redundancy,” he added. “Seneca Meadows collects this data and we can make it available,” he continued.

As Supervisor Hayssen suggested that the Town or County begin posting publicly the odor complaint data – the motion to table the resolution went to a vote.

Only four supervisors would vote against the motion to table, which included Supervisors Churchill, Westfall, Lorenzetti, and Tyre Town Supervisor Ron McGreevy.

After the resolution was sent back to committee – Supervisor Churchill blasted those Seneca Meadows officials who were in the audience. Supervisor Lazzaro criticized the outburst, but the meeting continued without any further incident or debate on landfilling or the future of the odor complaint website.

The issue will again be taken up by the Environmental Affairs Committee later this month.