The Village Board voted 3-0 Monday to name the Waterloo native to head the village Police Department after an eight-month search.

He succeeds Doyle Marquart, who retired last October after 38 years as chief. 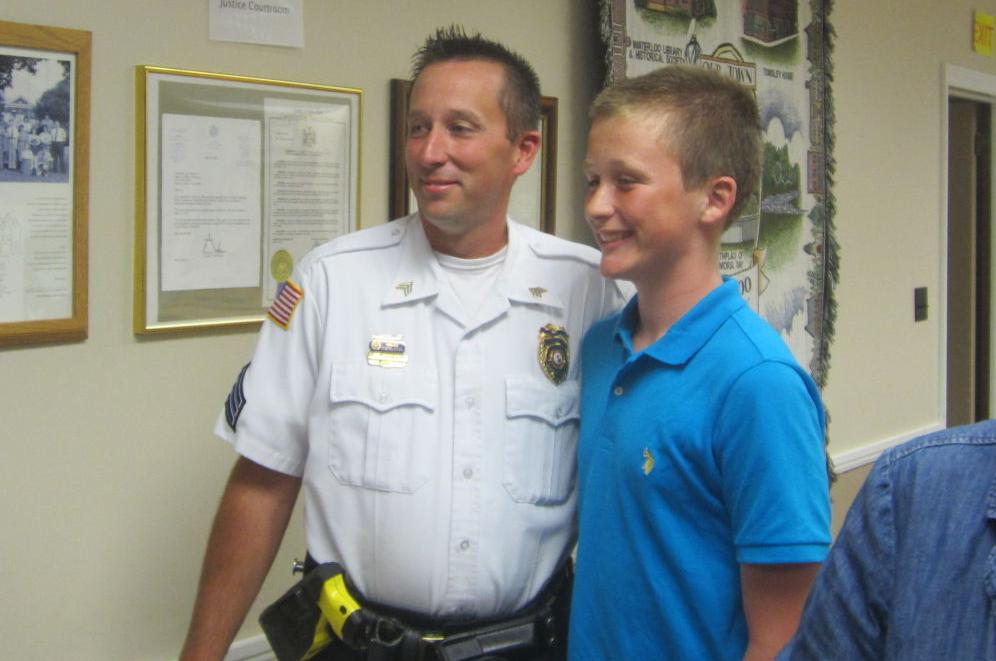 “I’m excited and eager to get started,” Godley said after the vote.

“I’m very proud to represent my hometown community. I was born and raised here and it’s a great honor to serve the community with this fine police department,” he added later while shaking hands and accepting congratulations.

He said a challenge will be continuing and improving what was established by Marquart.

“He did such a good job. It will be hard to improve,” Godley said.

He said, like many communities across the country, the village has been hit hard by drug activity and heroin addiction, which Godley said leads to other crimes such as robbery and burglary.