The prosecution has maintained from the beginning that the evidence will link the four defendants with their DNA, but Wednesday morning the defense team in the Craig Rideout murder trial said DNA samples from bloody evidence could have been contaminated.

On Wednesday, a crime lab technician presented key evidence to the jury.

Rideout’s two sons, Colin and Alex, his estranged wife Laura and her boyfriend Paul Tucci are charged with murder and evidence tampering in connection to Craig’s death. 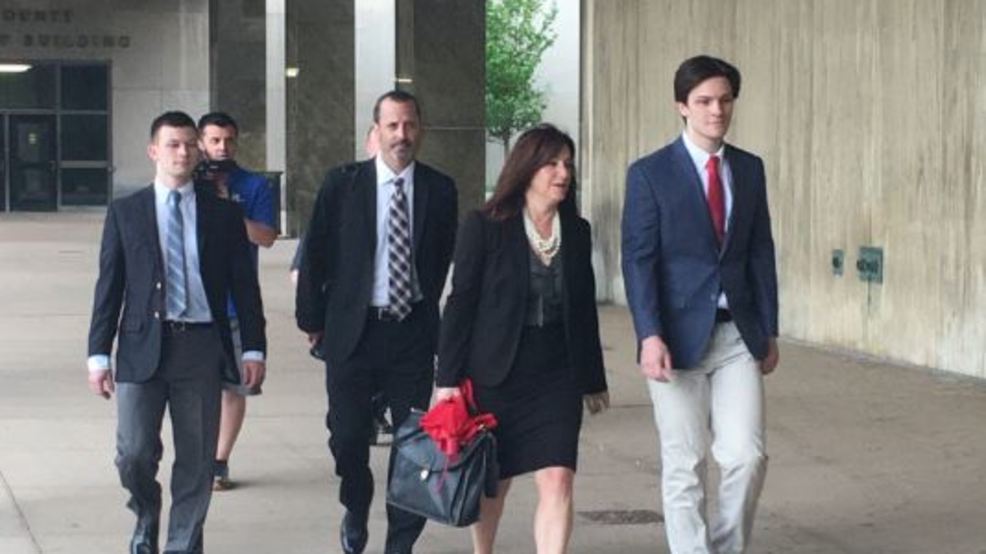 The defense team says there are concerns about how evidence was collected by deputies at Mendon Ponds Park.

“One of the issues we’re raising is the way the evidence was gathered by the deputy sheriffs in this case,” said Tucci’s lawyer Michael Schiano. “It could’ve been contaminated by the way they laid it out and placed items upon items when they found the stuff back in July, 2016.”