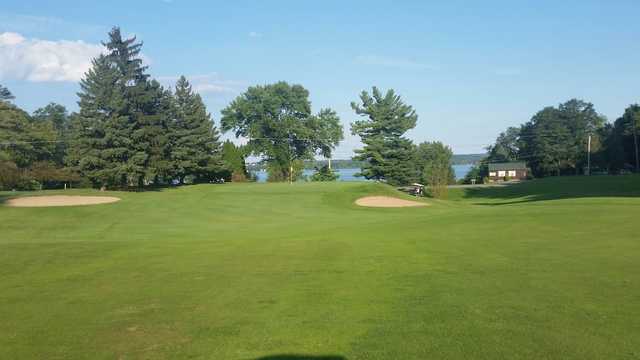 The funds raised for the American Cancer Society to be used locally to support the efforts they lead in fighting cancer in our community.

“Cancer touches all of us in one way or another – either personally or by affecting a family member, friend or co-worker. We are proud to continue to organize this important fundraiser in the community year after year,” noted Menzo Case, President & CEO of Generations Bank.

Save the date for next year’s tournament on Wednesday, June 20, 2018 at the Seneca Falls Country Club.

60 mins ago
Police say a 20-year-old Seneca Falls resident was arrested and another person required stitches after an incident on December 29th ... MORE