Skip to content
»
Home > Sports > Mets rally, but can’t catch up to Cardinals

The Cardinals may be struggling to claw their way back into the National League playoff picture, but it hasn’t prevented them from keeping the Mets out of it. St. Louis broke out for six runs in the sixth inning Monday, scoring a 6-3 win at Citi Field to further dim New York’s postseason hopes.

Tommy Pham broke the game open with a three-run homer off Hansel Robles, Paul DeJong homered for a franchise-record fourth consecutive game against the Mets, and starting pitcher Adam Wainwright added a run-scoring double to tally double-digit RBIs for the second straight year. He is the only active Major League pitcher with multiple 10-plus RBI seasons. 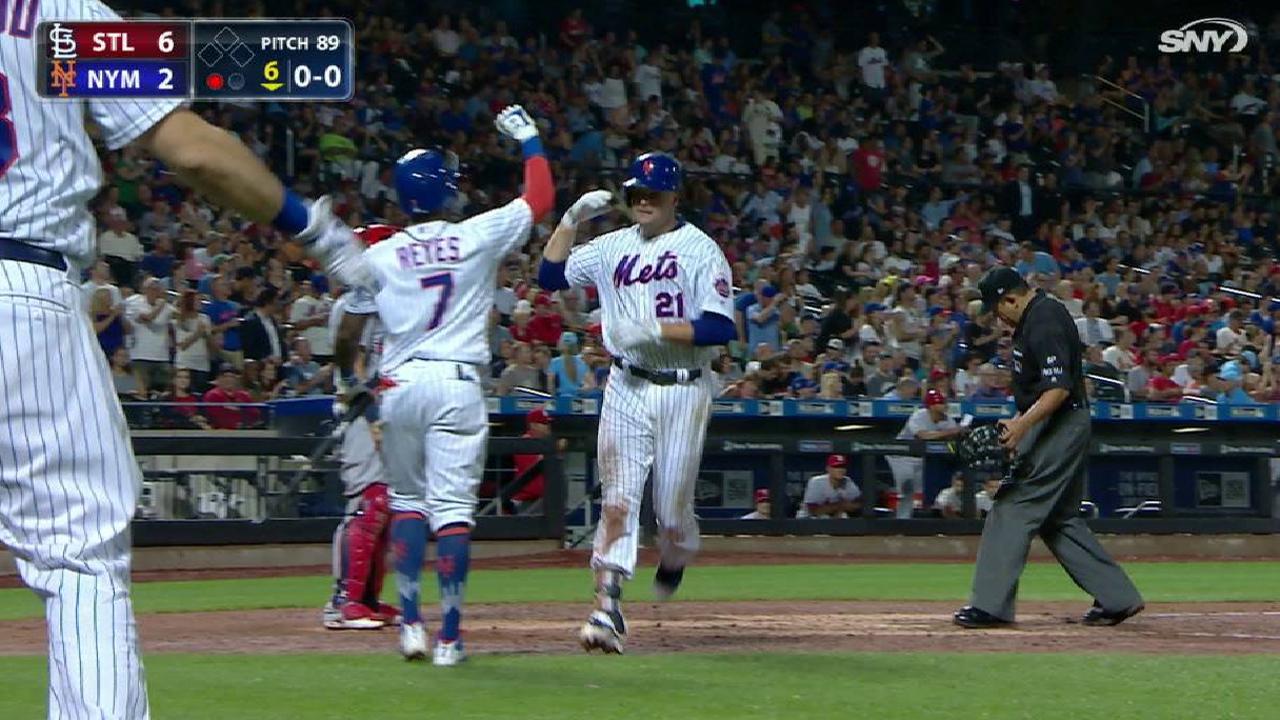