Didi Gregorius homered as part of a five-run fifth inning, pushing the Yankees past the Twins, 6-3, on Tuesday at Target Field. New York evened the series with the victory and is now 11-3 in its last 14 meetings with Minnesota.

Aaron Judge, who finished the night 2-for-4 with an intentional walk, knocked home the go-ahead run with a fifth-inning single off Ryan Pressly. The two hits for Judge were double the amount of knocks he had recorded since the All-Star break. He is now 3-for-25 in the second half of the season. 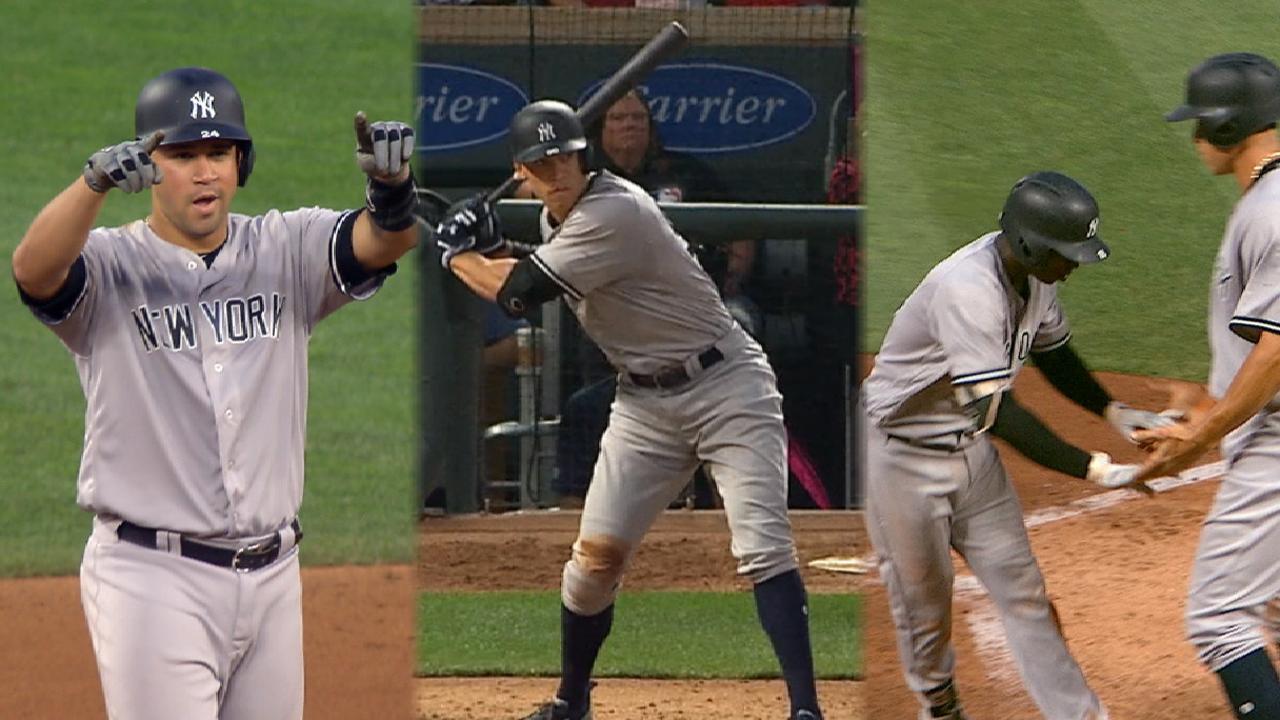