Members of the Seneca Falls Police Department say an investigation into a noise complaint turned into a domestic incident — after the call came in on Tuesday around 5:20 am.

Officers say Railyn C. Rogers, 21, and Matthew A. Williams, 25, both of Seneca Falls were arrested after the noise complaint was filed with SFPD.

Police responded and determined that the noise was due to a domestic dispute. Prior to police arriving on-scene, Williams had already left.

Through the investigation, Rogers prevented officers from investigating the incident and then became physically hostile when being placed in custody. Williams was located near the scene and led officers on a foot pursuit before being taken into custody, according to police.

Police say Williams was also physically violent with officers, obstructing them from performing their duties — and simultaneously violating an order of protection. 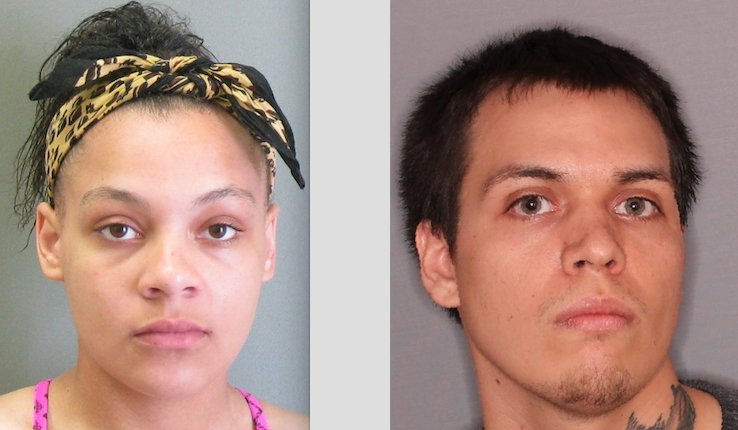 He was issued appearance tickets and will answer the charges a ta later date.

The charges will be answered at a later date in Seneca Falls Town Court. Bail was set at $2,500 cash, according to police.