Skip to content
»
Home > News > YOUR TAKE: Readers sound off after children left alone at Lego Store for hours

Deputies were called this weekend to Eastview Mall located in Victor for the report of two children left alone.

The kids were 7- and 9-years-old respectively, and the parents responsible for them at the mall – left them in the shopping center unattended. The parents, identified as Yaquelina Rosario De Hernandez, 54, of the Dominican Republic and Francisca Lopez, 48, of West Henrietta left the children at the Lego Store for around two hours.

Both were charged with endangering the welfare of a child.

While the children were reportedly left unattended for two hours, those in the store only saw the kids for 20 to 30 minutes unsupervised. When authorities arrived, and attempted to contact Hernandez and Lopez – those calls went unanswered. 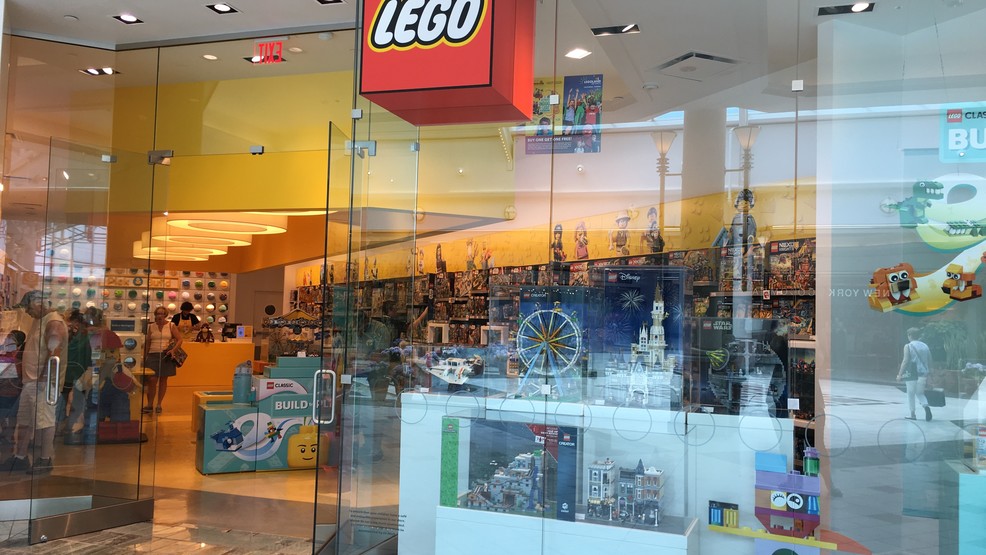 It sparked a debate: Is the mall, in 2017, a safe place to “let” children – particularly young ones – walk freely around without supervision?

We asked our readers to let us know what they thought. Many pointed to changing times – reminding others that while it might have been considered “safe” to let kids run freely in a past era – that things are significantly more dangerous now.

Many people described discomfort with allowing children 11-years-old and younger alone anyplace in 2017. Whether that be at home, or in a public space. Some argued that crime happens more frequently, and while that is a debated subject itself – the sentiment was shared repeatedly that public spaces simply aren’t as “safe” as they once might have been.

Others pointed out that this case was just an extreme instance. While those readers felt comfortable with letting a 12- or 13-year-old walk around a shopping center alone – they were not as confident in letting a 7- or 9-year-old do the same.

There is a competing thought process here.

Free-Range Kids, a movement that has been discussed across the U.S. and sparked debate in their own right – uses crime statistics, and a variety of other pieces of information to showcase the opposing argument – that most-kids are perfectly safe in their community, shopping centers, or at home.

These organizations point to violent crime being at a 50-year low. They say the risk of child abduction by strangers is also low. They point to a variety of other facts and figures, which showcase the argument that children should be allowed to be “free” in their youth.

Of course, there are some practical roadblocks in rural U.S., which make this type of thing more functional in urban centers. That said, some people still believe strongly in the philosophy that children should be able to “fend for themselves” in certain settings.

In the Eastview Mall incident, the children didn’t have cell phones or any means to contact their parents. This was another sticking point for some readers – who felt that it would’ve been a different situation if they had a way to contact the two adults responsible for them.

Even as law enforcement attempted to contact those adults responsible for the care of the two children – those calls went unanswered for some time.

The biggest takeaway from our readers feedback after the original story was published was simple:

The Lego Store, nor any shopping center, serves as a childcare center. These aren’t places where you can drop children off and go about a day’s business – whether that business is at a mall – or anyplace else.