Brett Gardner’s solo home run in the sixth inning helped lift the Yankees to a 4-1 victory over the Mariners on Thursday as flame-throwing Luis Severino outdueled Felix Hernandez in the opening game of a four-game series at Safeco Field.

“It shows you he understands what he needs to do,” New York manager Joe Girardi said of Severino. “He has to get after it from the first hitter and that’s exactly what he’s doing because two runs could beat you when you’re facing guys like that.” 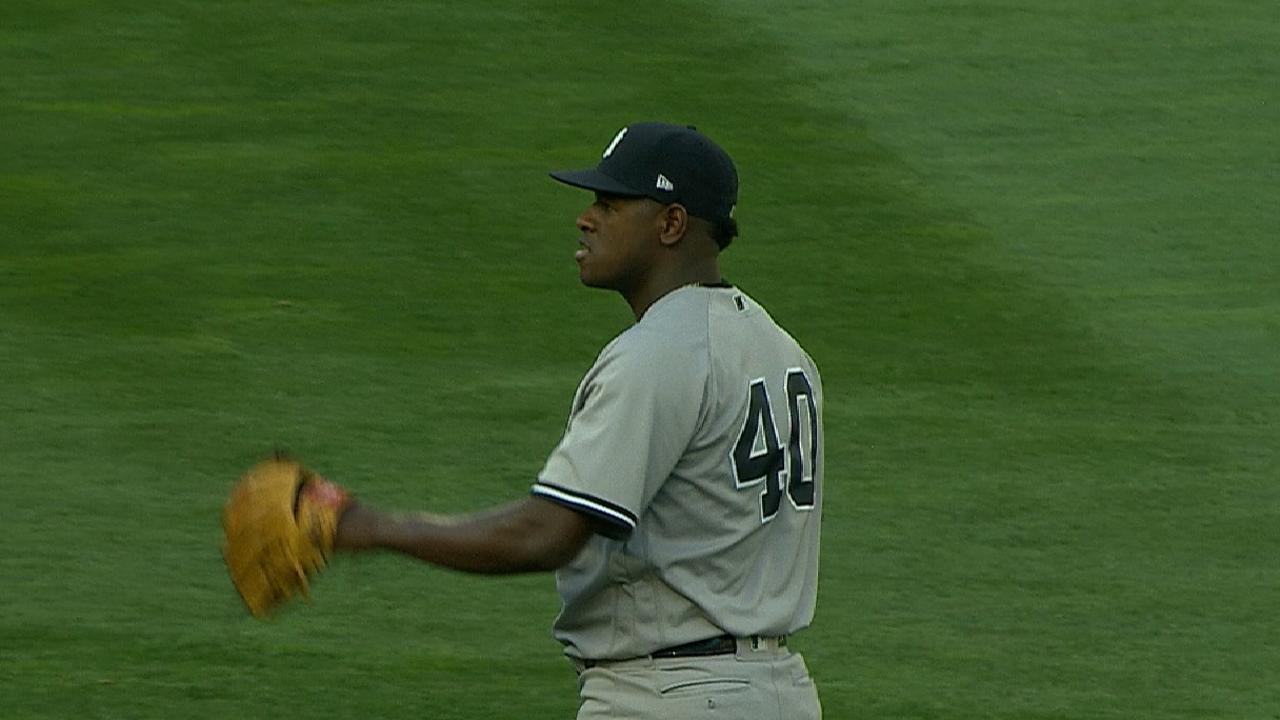