Clint Frazier hit a go-ahead two-run double in the sixth and four relievers combined for shutout relief to lift the Yankees to a 6-4 win over the Mariners at Safeco Field on Sunday.

New York recorded its first series win since a three-game sweep of the Orioles from June 9-11. With Sunday’s win, New York remains 2 1/2 games back of the Red Sox in the tightly contested American League East and a game up on the Royals and the Rays for the first AL Wild Card spot. 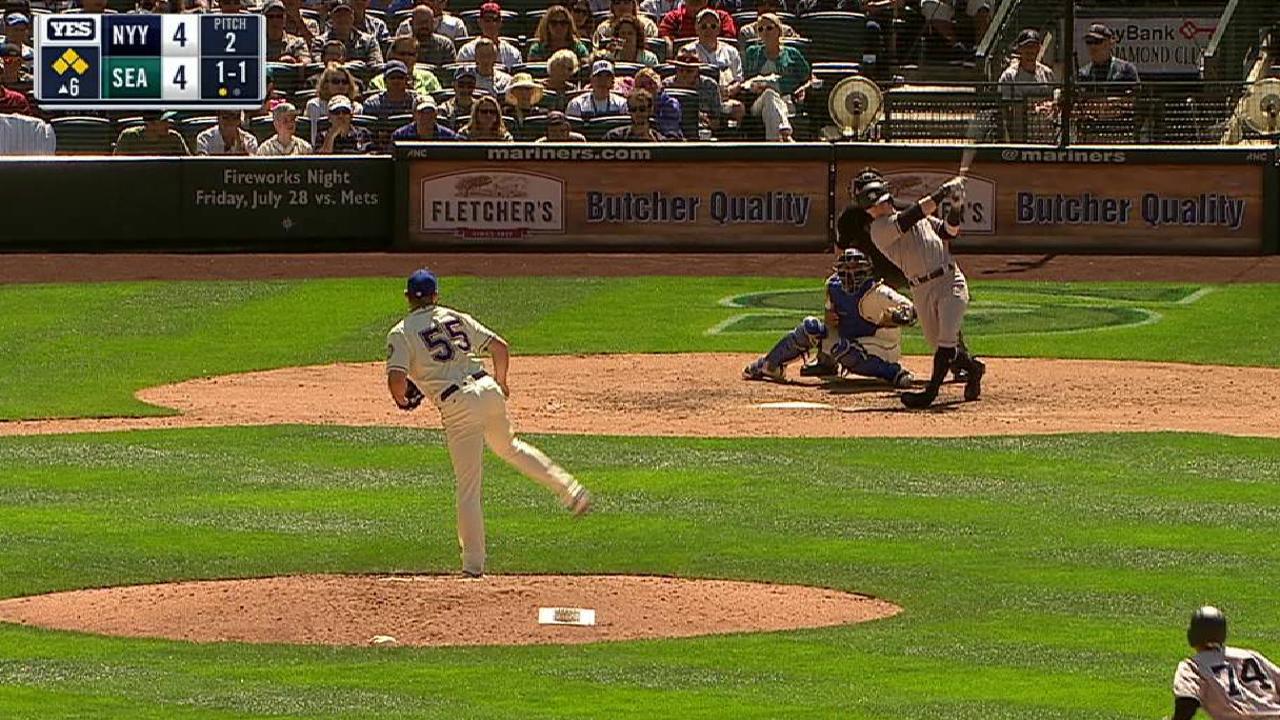 37 mins ago
Deputies say a motorcyclist is in stable condition after a serious crash in the town of Canandaigua on Tuesday resulted ... MORE

52 mins ago
Joined by local leaders in higher education, Ewan Dawson, the host of Connections on WXXI News discussed the impacts of ... MORE 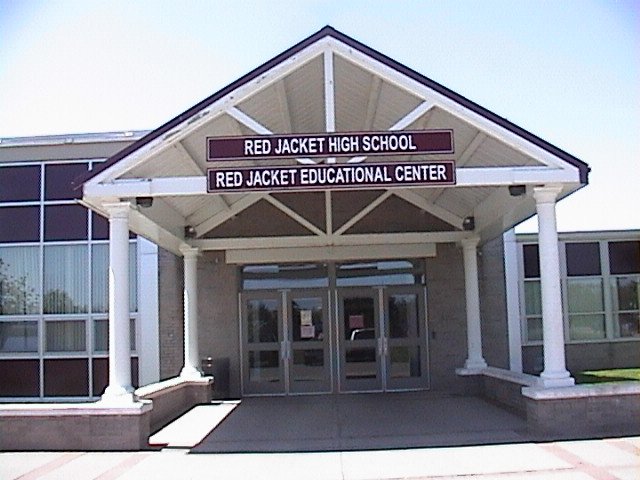 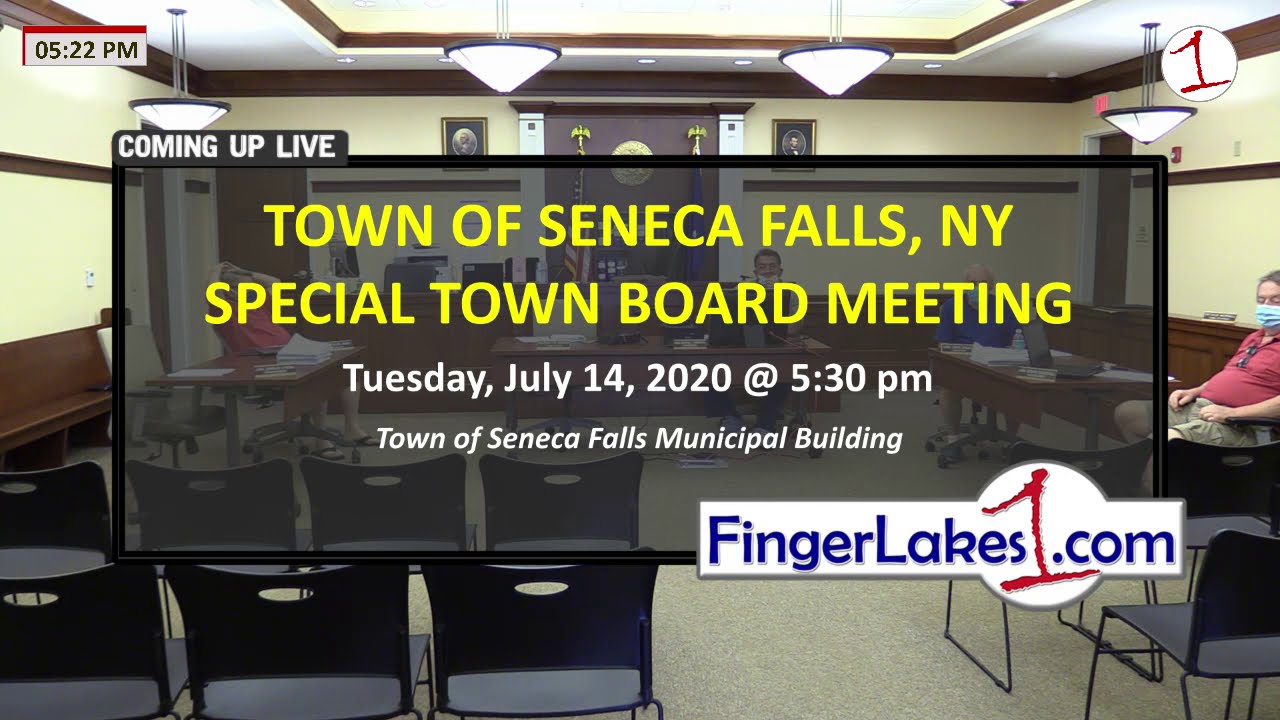