This time, there would be no comeback for the Mets, as the A’s held them off for a 3-2 victory Sunday afternoon at Citi Field to foil New York’s attempt at a sweep. 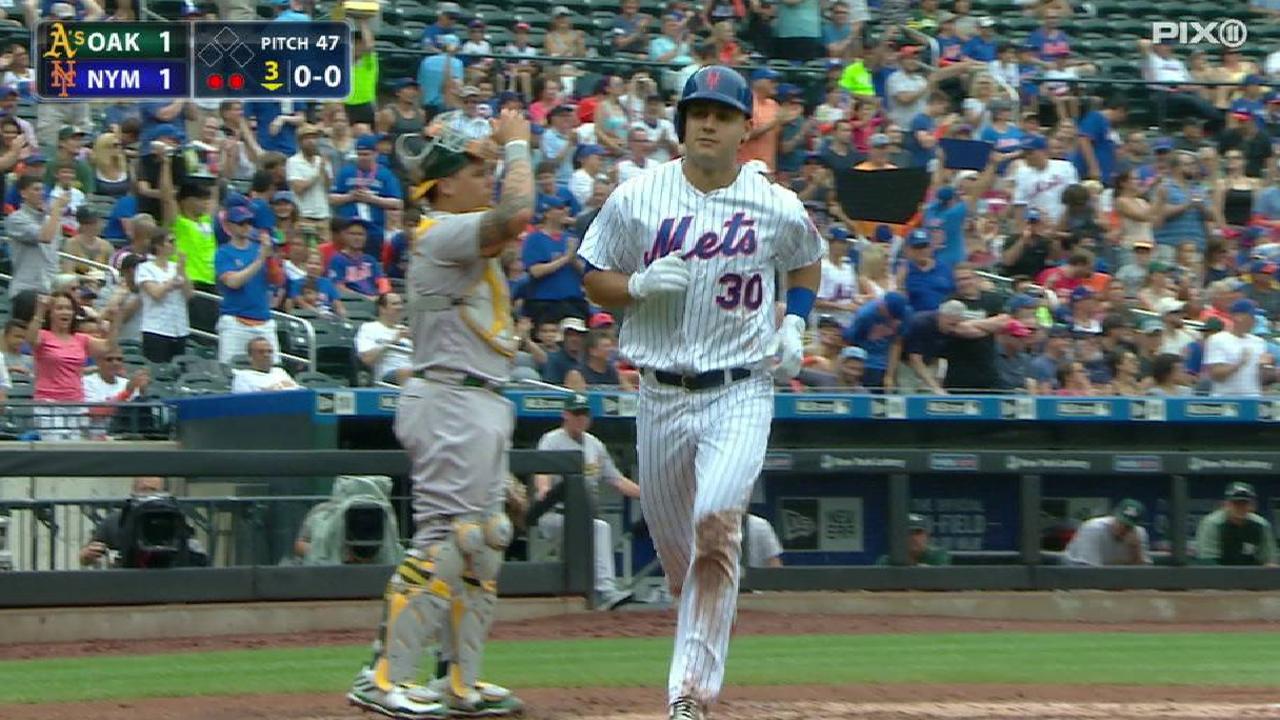 1 hour ago
The Wayne County Sheriff’s Office reports the arrest of a Williamson man following an investigation into a domestic incident. Deputies ... MORE