Jordan Montgomery carried a no-hitter into the sixth inning, Didi Gregorius homered and the Yankees posted their fourth win in the last five games despite hitting into a rare run-scoring triple play, securing a 4-2 victory over the Reds in Interleague action on Tuesday night at Yankee Stadium.

Relying heavily on his sinker and curveball, Montgomery faced the minimum through five innings before Scott Schebler broke up the no-hit bid with a double to right-center field, prompting a standing ovation from the crowd of 44,268. The rookie left-hander held Cincinnati to a run and two hits over 6 2/3 frames in an 85-pitch effort, securing his first win in five starts. 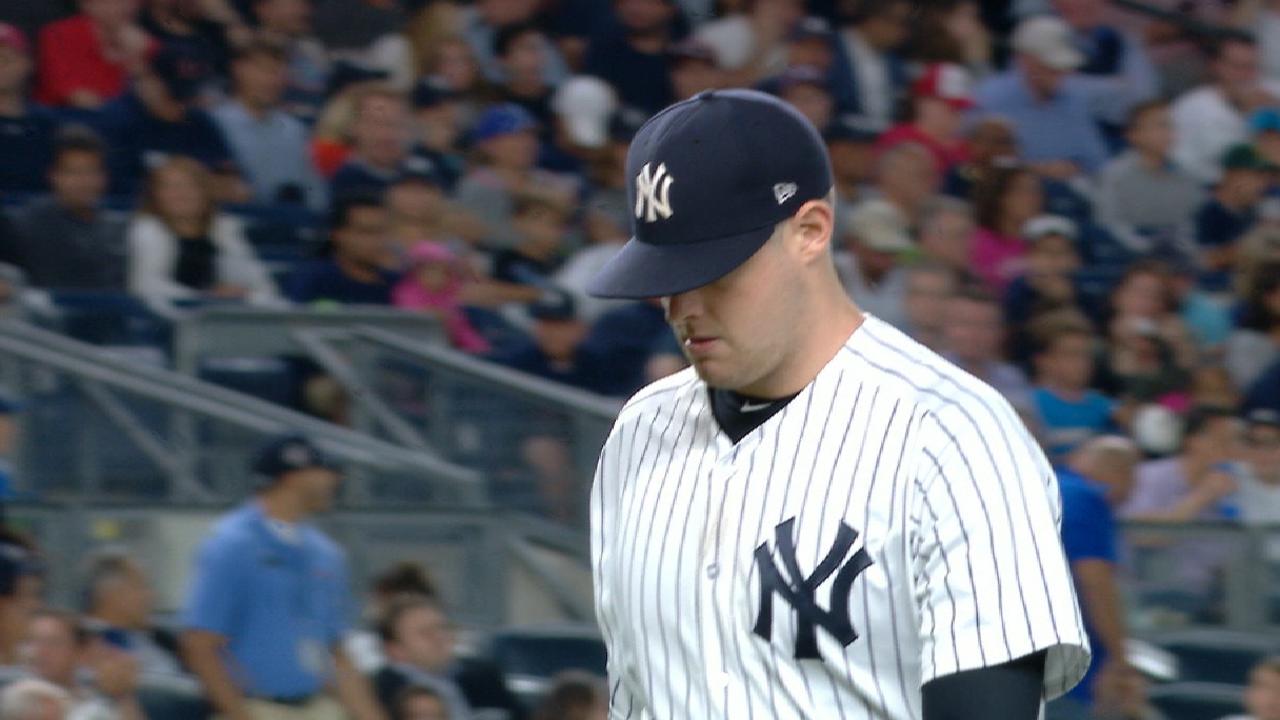