Luis Severino continued to establish himself as an ace, Didi Gregorius homered for the third straight game and Clint Frazier contributed a pair of run-scoring hits, leading the Yankees to a 9-5 victory over the Reds on Wednesday at Yankee Stadium.

Todd Frazier also slugged his first homer as a Yankee, helping New York log its sixth win in eight games. The Reds have lost 11 of 13 since the All-Star break and were stifled over seven innings by the All-Star Severino, who is earning plaudits as the Yanks’ top starter. 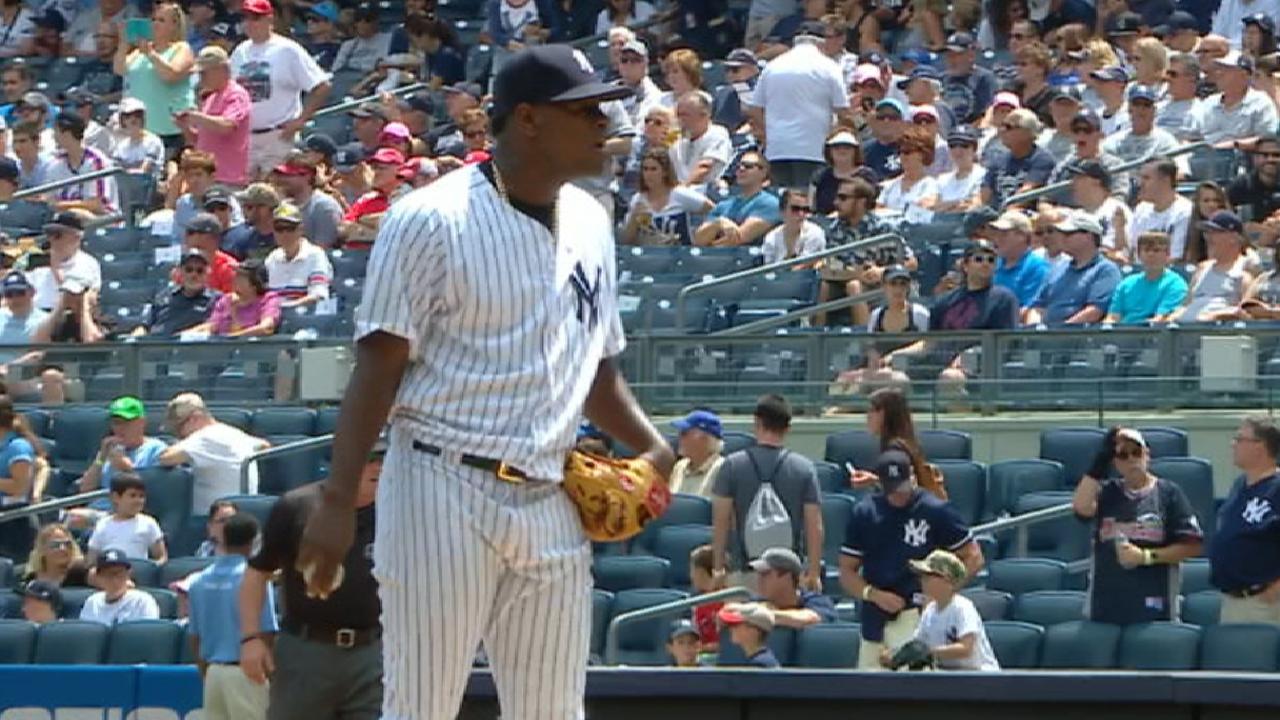