Brett Gardner’s walk-off single in the ninth gave the Yankees a 5-4 win over the Rays on Saturday afternoon at Yankee Stadium. It was Gardner’s second game-winning hit of this four-game series for the Yankees (56-46), who won their sixth in a row and maintained their position in first place in the American League East. The third-place Rays (53-52) lost their third straight to fall to 4 1/2 games behind New York.

“We’ve had exciting games recently,” Gardner said. “I just came up in a big spot and I was able to get a good pitch to hit.” 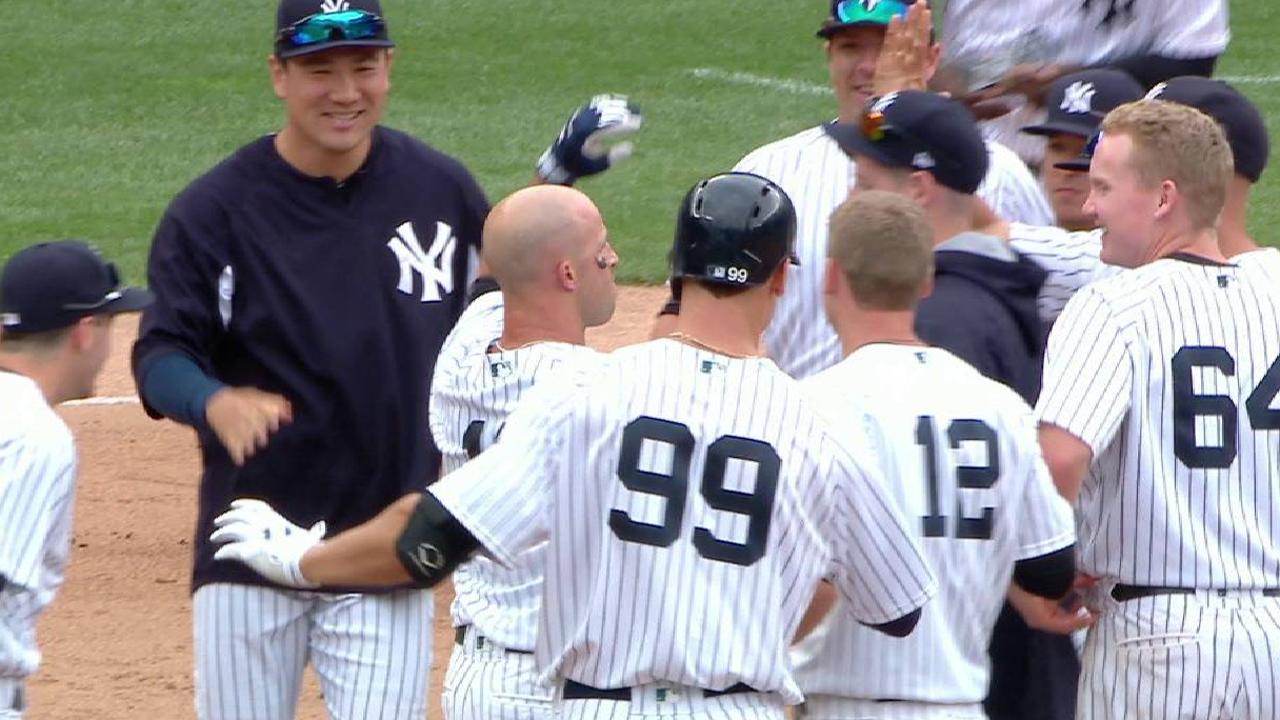