When N.R. Boyce opened his brand new Ford dealership in 1917 selling the Model T, he likely never imagined his business staying in the family and going strong 100 years later. That’s exactly what has happened however! Today, the third oldest Ford dealership in the state and one of only 32 to hit the century mark in the nation is operated by N R Boyce’s great-grandson, Dennis ‘Denny’ Kenyon.

On Friday, N.R. Boyce, an Ovid landmark, celebrated their 100th anniversary with an open house and refreshments while receiving special recognition from the Ford Motor Company. Bob Hathaway, Ford’s Select Dealer Regional Manager visited Boyce’s and presented Kenyon and the dealership with a special plaque honoring Boyce’s and shared remarks with employees, Denny’s family members and well-wishers on hand. He pointed out that Boyce’s is in rarified air as a century old dealership that has fewer than one percent of its dealerships reaching this milestone!

Historically, N.R. Boyce opened the business on Main Street in Ovid in the building that now houses the Ovid Big M. He ran the business until the late 1930’s when his son Marion took over the reins. In 1948, needing more room, he moved the business to the corner of Routes 96-A and 414, where the business remains today. At the time, according to Denny Kenyon, the new building was such a modern building and business that in his words was considered something of a “Taj Mahal,” in the area. In 1965, Denny’s father Neil and his wife, June Boyce Kenyon, took over the dealership. Due to the unexpected passing of Neil in 1975, his then 24 year old son Denny, who had recently graduated from Albion College in Michigan, assumed control of the business and has remained in charge ever since. He said today he plans to continue the business with no foreseeable changes in mind in anytime soon.

Among the treasures at N.R. Boyce’s includes a 1926 Model T and a 1932 BB Firetruck which was sold to the town of Ovid and is owned by the Ovid Fire Department. Kenyon credited his staff and family (wife Karen, and son Trevor) and the local communities for the ongoing success and longevity of the business. He cited the ups and downs of any business that has been around for a long time including various downturns in the general economy, the gas crisis in the 70’s and more. However, he and Boyce’s is right where they want to be and, right where Ovid and the adjoining communities want them to be. 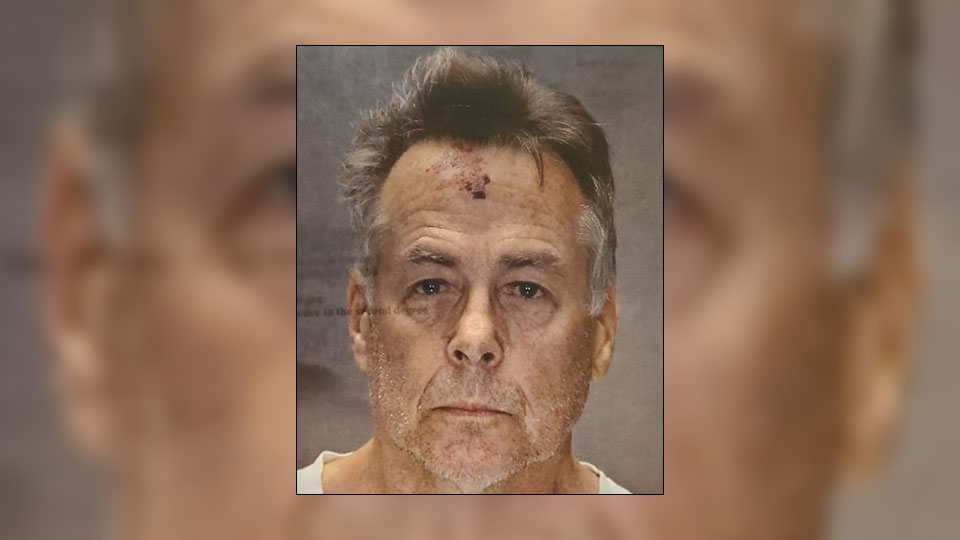 5 mins ago
The sentencing of a man who was found guilty of murder will be sentenced later today. William Ricke, a Fairport ... MORE