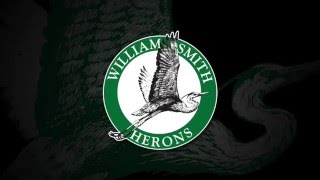 4 hours ago
Police in Macedon report a man died attempting to save his dog after it jumped into the Erie Canal. A ... MORE

45 mins ago
A man allegedly robbed a convenience store in Elmira and is now in police custody. Elmira Police responded to a ... MORE