New Orleans offense might be as balanced as its ever been, but Buffalo’s red zone defense could be a game changer.

Drew Brees is one of the best quarterbacks in NFL history. He’s going to get his yards, especially against a pass defense that has struggled against elite quarterbacks. The key will be getting stops in the red zone to force the Saints to take field goals instead of touchdowns. Buffalo’s red zone defense ranks 10th in the NFL and second in yards per play allowed in the red zone (2.1). 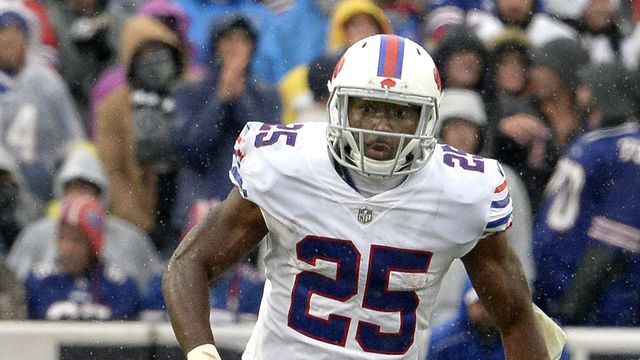 21° and snow on stairs and sidelines as Bills prep for Saints inside New Era Field. pic.twitter.com/Glw04LtHRl

4 hours ago
Governor Andrew Cuomo wasn’t bashful about his expectations for COVID-19 spread over the next two weeks during a call with ... MORE