When I learned that Ithaca High (2011) and Ithaca College (2016) grad Eli Gobrecht had been selected by the Denver Outlaws in the Major League Lacrosse Supplemental Draft, I flashed back to my own dreams as a younger man.

I called Eli and said, “I remember dreaming of playing baseball in the majors, and there wasn’t even a major league lacrosse team back then. What were your big dreams as a youngster?” Eli replied, “My first dream was to play pro hockey.”

Eli came up through the Ithaca Youth Leagues in both sports, and he credits Brian Lasda with helping him build a strong lacrosse foundation. “Brian played on one of the national championship teams at Cornell,” Eli said, “and he was my coach, starting in second grade.” 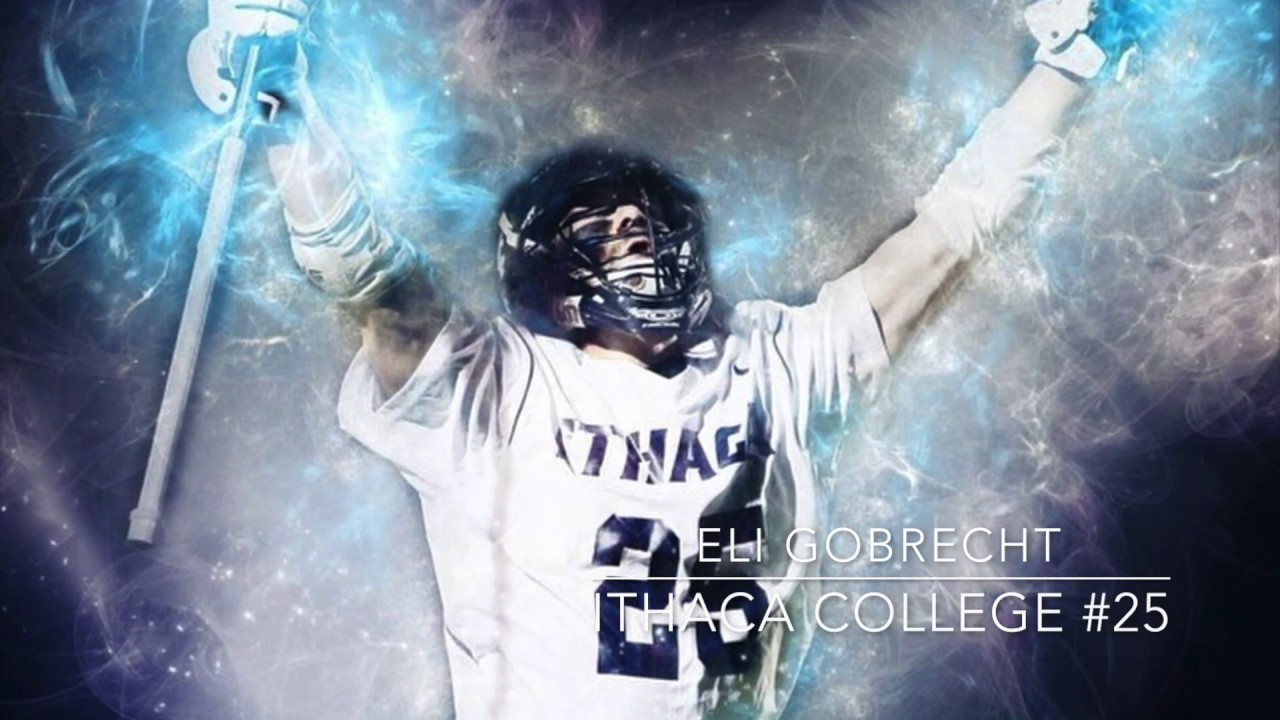